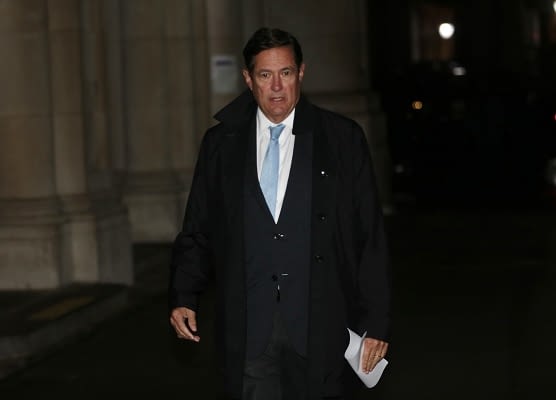 Jes Staley has stepped down following UK regulators’ probe of the Barclays chief executive’s relationship with the late Jeffrey Epstein.

The bank said it and Mr Staley decided he should stand down but Barclays said it was “disappointed at this outcome”.

Barclays added: “It should be noted that the investigation makes no findings that Mr Staley saw, or was aware of, any of Mr Epstein’s alleged crimes, which was the central question underpinning Barclays’ support for Mr Staley following the arrest of Mr Epstein in the summer of 2019.”

In a statement, the FCA and PRA said they “do not comment on ongoing investigations or regulatory proceedings beyond confirming the regulatory actions as detailed in the firm’s announcement”.