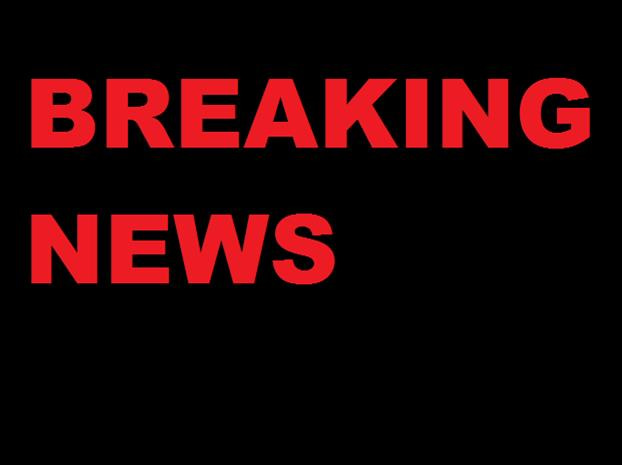 Amber Rudd has returned to Theresa May’s cabinet, this time as work and pensions secretary.

Rudd will replace Esther McVey who stood down from the position yesterday. With her appointment, Rudd will become the sixth Home Secretary since March 2016.

Rudd had resigned as home secretary in April, saying she had “inadvertently misled” MPs over the Windrush scandal.