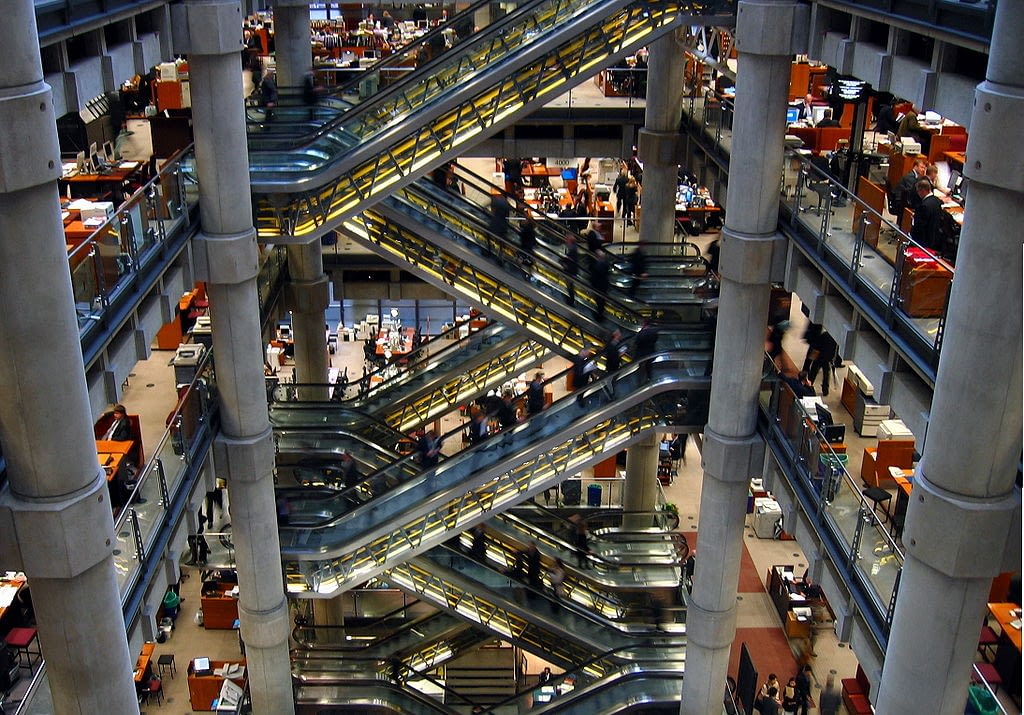 What we know about the new boss of Lloyds of London

John Neal has been named as the new boss of Lloyd’s of London. The former boss of Australia-based insurer QBE will take up the new position on 15 October.

“An immediate priority will be the successful launch of Lloyd’s Brussels subsidiary which will enable Lloyd’s to continue serving its customers in the European Economic Area after Brexit.”

Inga Beale, the first female chief executive of Lloyd’s of London, had announced in June that she would step down.