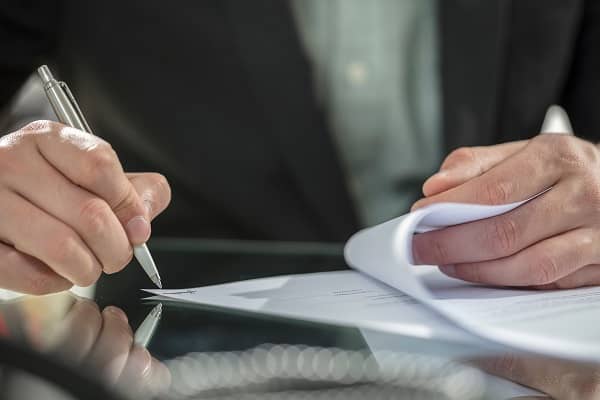 With the global fintech market set to reach a worth of $310 billion by the end of 2022, both businesses and consumers around the world are tapping into this booming industry. But where exactly is leading the way?

To reveal which city is the fintech hub of the world, Fluro has analysed a series of metrics including the number of fintech companies per city, total funding amount available and the number of investors to determine the top location. The study also examines these locations to find out where is best to launch a career in fintech, looking at the number of jobs, average salary and the cost of living.

San Francisco is the fintech capital of the world, with over £200 billion in funding

San Francisco leads the way with the highest amount of available funding at nearly £204 billion, as well as 4,326 investors and 46 fintech unicorns, beating every other city analysed.

The top 10 fintech hubs include:

New York ranks in second place and actually beats San Francisco when it comes to the number of fintech companies, with 1,515 registered. However, its total funding amount of £122 billion, 3,521 investors and 35 unicorns fall just short of the top spot.

London takes third, boasting the greatest number of fintech companies at 1,866 (with 25 of them being unicorns). The capital also has more funding available than New York at just shy of £140 billion, making it second only to San Francisco. Plus, London is home to 52 fintech events – more than either New York (49) or San Francisco (41).