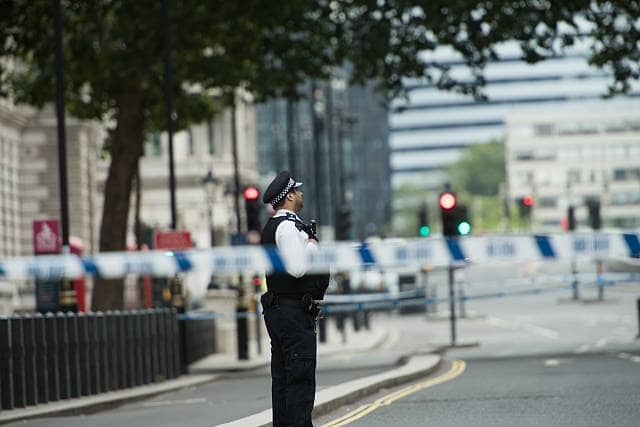 Just hours after a driver injured some cyclists and pedestrians before crashing into a barrier outside the Houses of Parliament, police have said that the suspect is “not currently co-operating”.

The suspect, who has not formally been identified, does not appear to be known to either MI5 or counter-terrorism policing. Sky sources, however, state that the suspect is from the Midlands.

Assistant Commissioner Neil Basu said that the incident “appears to be a deliberate act”.

Donald Trump has also tweeted saying “animals” were behind today’s attack in London.

Another terrorist attack in London…These animals are crazy and must be dealt with through toughness and strength!