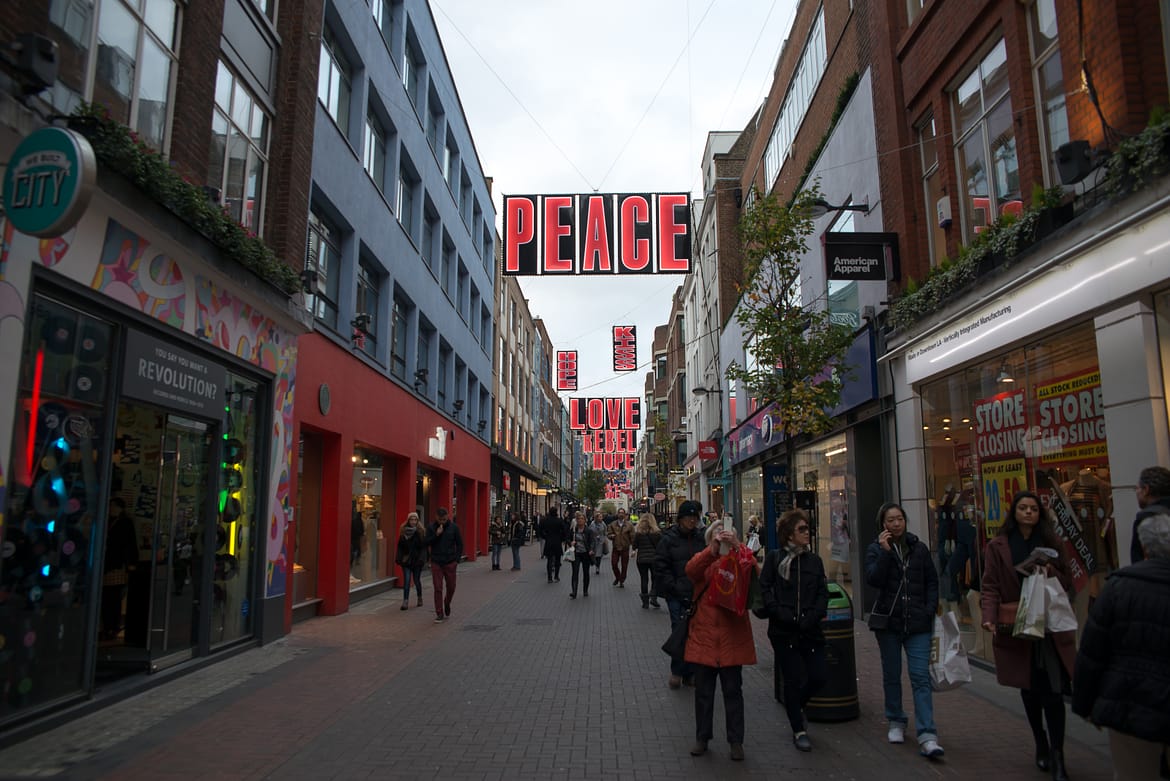 Have you cut back on spending?

UK retail sales saw a slowdown in January after consumers held back after the Christmas period, this is according to research from the British Retail Consortium (BRC).

It found that sales slowly moved up 0.1 per cent year-on-year, this is a huge slowdown from the 1.7 per cent increase in December. The results also show this is the weakest performance since last August.

Slower non-food sales contributed, however spending on groceries held up.

The BRC said many consumers have been cautious going into the new year.

“With the signs pointing to upward pressures on shop prices given rising import costs, all eyes will be on the impact of inflation on consumer spending.”