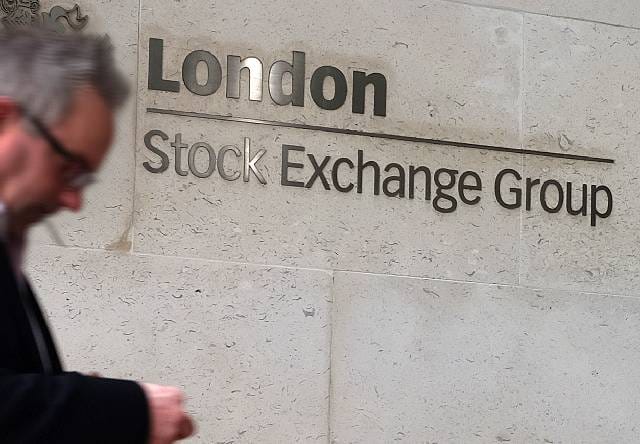 Xavier Rolet the London Stock Exchange Group chief executive has arrived in Saudi Arabia to join Theresa May in talks in the attempt to win the world’s largest IPO, for Saudi Arabia’s Aramco.

Aramco the Saudi oil giant is to float next year which is thought to be worth $2tr as stock exchanges from New York to Tokyo are all eager to win the deal.

Aramco had appointed New York investment bank Moelis as the sole independent advisor for the IPO.