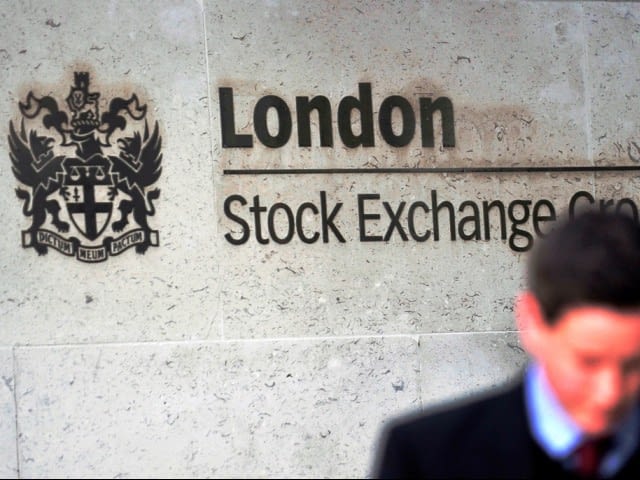 Peel Hunt is mulling a float on the London Stock Exchange in what will mark its return to the public markets 20 years after it was taken private.

Sky News reports that that Peel Hunt has appointed Evercore to explore a listing led by chief executive Steven Fine.

Peel Hunt is a part of a competitive market which includes rival such as Cenkos Securities, Numis, Liberum and N+1.

Peel Hunt has been a vital City figure with 2010‎ being a major milestone for the bank when its staff took majority ownership from KBC, a Belgian bank which had been caught up in the 2008 financial crisis.

That deal, which valued Peel Hunt at £74m, was backed by a collection of wealthy individuals, including the insurance tycoon Neil Utley.