Home Business NewsPolitics News Nigel Farage turns down £250,000 offer to join I'm A Celebrity… Get Me Out Of Here! 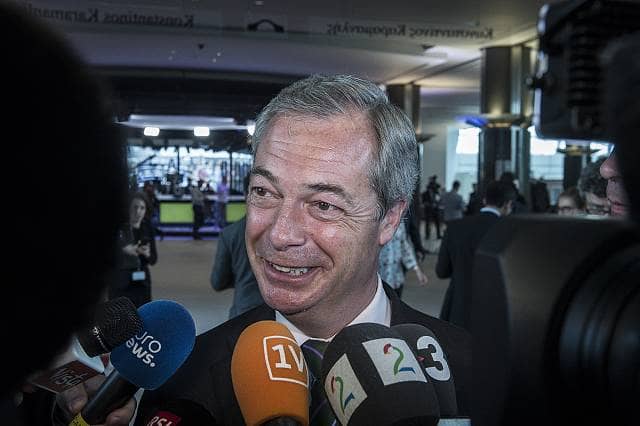 Nigel Farage, who quit has UKIP leader after last month’s EU referendum, has declined an offer to join this year’s I’m A Celebrity… Get Me Out Of Here! season.

He told Sky News that there was “no way” he would be take up the £250,000 offer to participate in the reality show.

A source had told the Mirror: “It would be TV gold to see Farage chomping on kangaroo anus or a turkey testicle in a Bushtucker trial.

Throwing a politician into the mix always makes fantastic TV,” added the source. “Edwina’s explosive rows with campmates was compulsive viewing, and Lembit’s trials were a ratings hit.

“This year, everyone is talking about Brexit, so producers are desperate to snare one of the biggest names from the Leave campaign for the jungle to make it the most talked about series yet.

“Farage is a win with British voters – so producers think viewers would be keen to pick up the phone and nominate him to be covered in cockroaches or fish guts.

“Besides that, his controversial views are bound to see him come to blows with the other stars. It’s easy to see why ITV are desperate to sign him up.”