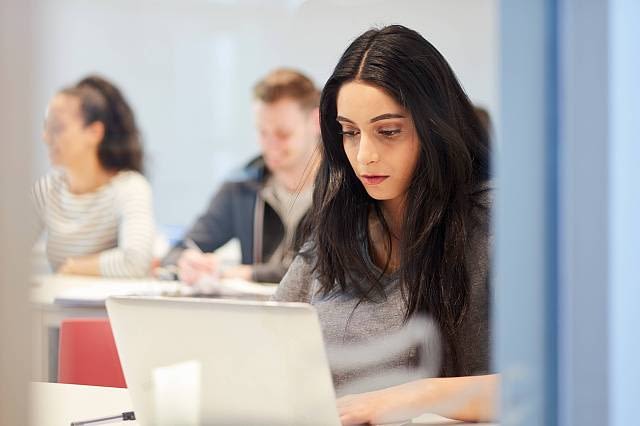 Universities UK has called for a new visa to allow international students to gain work experience in the UK for up to two years after graduation.

It comes as university leaders gather for the start of Universities UK’s annual conference, taking place this year in Sheffield.

In 2012, the UK government scrapped the post-study work visa which had allowed international (non-EU) students to stay in the UK and work for up to two years after graduation. This tightening of the eligibility rules for post-study work opportunities in the UK may have had a significant impact on prospective applicants from certain countries, including India.

The new visa would allow a wider range of employers – in all parts of the UK – to benefit from access to talented graduates from around the world, including small and medium employers who do not have Tier 2 sponsorship licences, usually due to the high costs and bureaucracy involved.

It would also make the UK a more attractive destination for international students and graduates, enabling it to compete with other popular destinations such as the United States, Australia and Canada, who have more welcoming student visa policies.

Since 2011, countries such as Australia, Canada, and the US have seen high growth in international demand for study, while the total number of enrolled international students in the UK has stayed flat, leading to lost market share.

Professor Dame Janet Beer, President of Universities UK and Vice-Chancellor of the University of Liverpool, said: “The ability to work in a skilled job for a limited period after graduation is, for many prospective international students, an important part of the overall package when deciding where to study. We are proposing a new graduate visa that would make the UK more attractive to students and would allow a wider range of employers, in all parts of the UK, to benefit from access to talented graduates from around the world.

“This improved post-study visa would put us on a par with what is offered by countries such as the US, Canada and Australia. It would send a more welcoming message to international students and signal that the UK is open to talented individuals from around the world. As Brexit discussions continue, the UK needs an ambitious immigration policy that helps boost our regional and global competitiveness.”