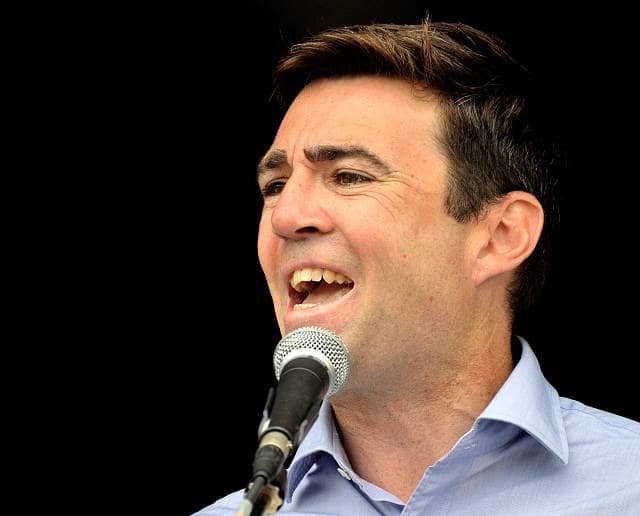 The mayors of Greater Manchester and Liverpool, Andy Burnham and Steve Rotherham have said Chris Grayling the transport secretary should strip Northern Rail of their franchise.

The mayors said in a joint statement that Northern Rail has “consistently failed” to deliver legally binding requirements.

Speaking on behalf of the 4.3m people that they represent they said that Northern Rail has failed to deliver on performance and sustained improvement, a year after last May’s timetable chaos.

Nearly a fifth of all services arrived late with around 28,000 services cancelled, and an enormous amount of increased services being “shortformed.”