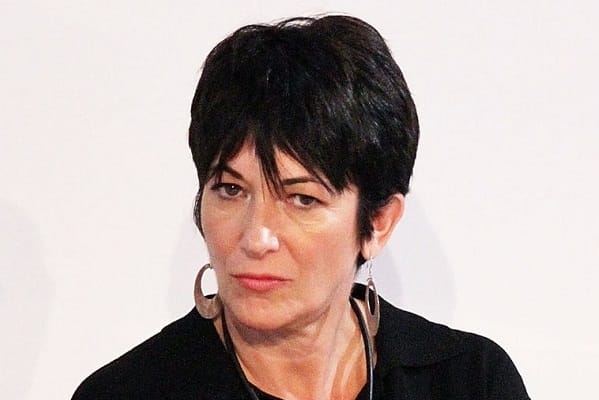 The British socialite Ghislaine Maxwell who was friends with Prince Andrew and the former disgraced financier Jeffery Epstein has been arrested by the FBI.

Maxwell, 58, was arrested at her home on New Hampshire on Thursday, and since Epstein’s death in August 2019, she has kept a low profile.

She is due to appear in court later today  and reportedly facing charges from Manhattan District Attorney.

It is alleged that Maxwell helped to facilitate Epstein’s abuse of underage girls for many years and even threatened them.

The court filing says Maxwell had “assisted, facilitated and contributed to Jeffrey Epstein’s abuse of minor girls by, among other things, helping Epstein to recruit, groom, and ultimately abuse girls,” with the youngest thought to be as young as 14-years old.

Roberts accused Maxwell of recruiting her as a masseuse for Epstein at the age of 15, and some of the alleged victims say she brought them into to be sexually abused by him and his friends.

Epstein was accused of trafficking underage girls and raping them for almost 20-years, and Maxwell introduced Virginia Giuffre Roberts to Prince Andrew.

It has been alleged that the Duke of York had sex with Roberts when she was 17 in 2001, which under US law is illegal as she would have been classed as underage.

Buckingham Palace have previously said that “any suggestion of impropriety with underage minors” by Prince Andrew was “categorically untrue.”

Maxwell has previously said some of the claims against her are “absolute rubbish” and has repeatedly denied any wrong doing.