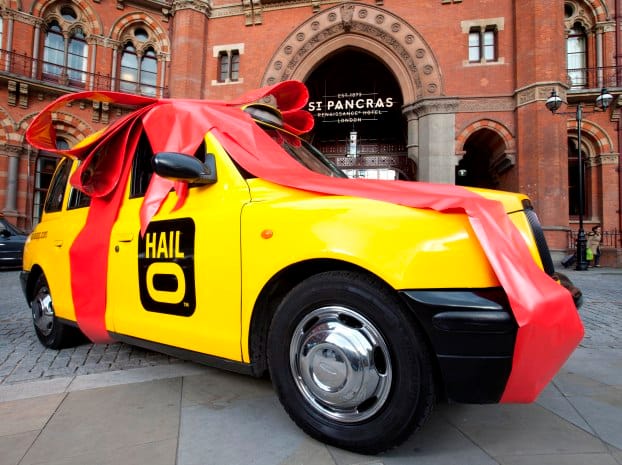 Hailo merges with MyTaxi to compete with Uber

Daimler’s MyTaxi is merging with British rival Hailo in an all-share deal – this will create Europe’s largest smartphone-based taxi-hailing business.

The merger will help the businesses to take over Uber which is the leader in the cab hailing space.

The merged entity will operate under the MyTaxi brand and will boast 100,000 registered taxi drivers over 50 cities.

“It’s a paper deal. Daimler will own 60 percent of the new entity and the stakeholders in Halio will own 40 percent,” said Halio CEO Andrew Pinnington, who will be chief executive of the combined company.