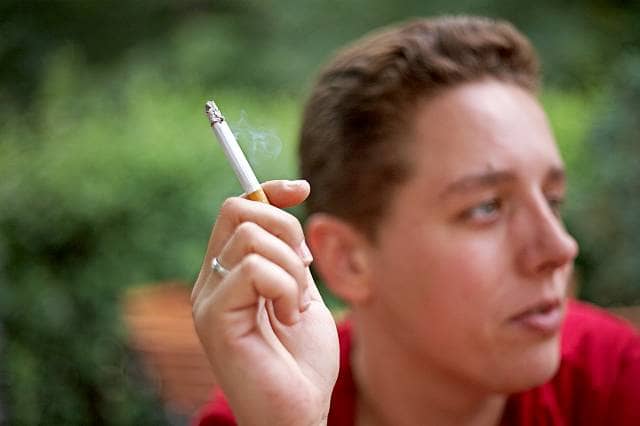 The government has blocked a ban on smoking in London pub beer gardens with grave fears that many pubs will close.

Haringey Council put forward plans to extend the current ban on smoking inside pubs, bars and restaurants to their gardens.

However, government ministers have now blocked these plans saying it is a deemed bid to “ban adults enjoying their local pub garden,” according to the Telegraph.

“If implemented, these ill-founded proposals would lead to massive pub closures.”

“Conservatives in Government will be vetoing these Labour Party plans. Ahead of May’s local elections, local voters have a right to know the bad and mad ideas that are being peddled by Labour councillors.”

A spokesman for the mayor of London said to the Telegraph: “There is currently no signed and agreed deal on health devolution, and any decision on extending smoke-free areas would be for individual local authorities to take.”