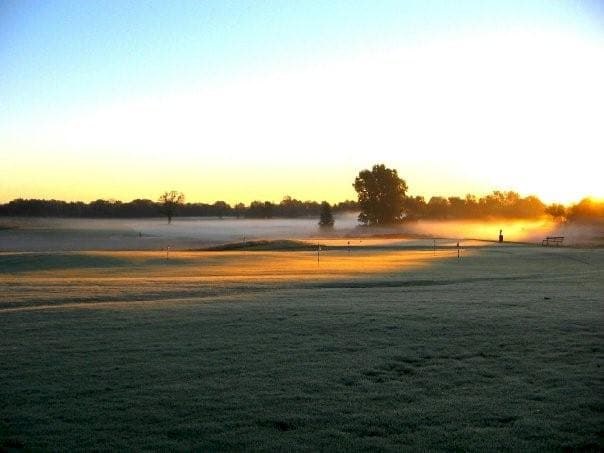 Okemos is s community of approximately 21,400 in the Charter Township of Meridian in Ingham County, Michigan. The town occupies an area of 16.9 square miles, with the Red Cedar River passing through it. Okemos was named after a Native American chieftain John Okemos who lived in the area during the mid-1800s. It has evolved from a simple farming community into a suburban town seven miles from the city of Lansing, the state capital. Okemos’ laidback vibe, modern amenities and proximity to area attractions make it an ideal place for a stopover for travelers headed to major cities surrounding it.

Visitors in Okemos have plenty of accommodation options to choose from. Depending on your style and budget, you’re sure to find a great place to spend the night whenever you’re in the city. If you’re looking to save a few dollars on accommodations, book a room at the Fairfield Inn East Lansing located on Woodlake Drive. This is also a good choice for corporate travels since there is a business center on site which offers complimentary high-speed Internet access. If you need to be close to Michigan State University, the Staybridge Suites and Holiday Inn Express are good choices. Both hotels offer complimentary hot breakfasts to all guests. Book your Okemos Hotels with Reservations.com.

Okemos has a number of attractions that spike the interest of travelers visiting or passing through the area. The Meridian Historical Village located in the city’s Central Park is a well-visited attraction that features restored 19th century buildings relocated to create an authentic old-town atmosphere. The village buildings include a farmhouse, a schoolhouse, a barn and a general store. The Meridian Farmer’s Market is also a must-visit when in the area. You can find organic fresh produce, flowers, pastries and other baked goods, depending on the season. Ferguson Park and the Hamilton Building near the Four Corners are parts of the oldest settlements in the area.

There are a number of great dining spots in Okemos, Spagnuolo’s being one of the most popular. It is a great place for Italian pizza, pasta and other specialties. Grand Traverse Pie Company Bakery and Café is the go-to place for savory pies and sandwiches, while Cancun Mexican Grill is the best place for tacos and quesadillas. Sahara’s is a must-visit if you’re in the mood for Middle-Eastern flavors. Other great dining venues in Okemos include Guido’s Pizza, Stillwater Grill and Gilbert and Blake’s.