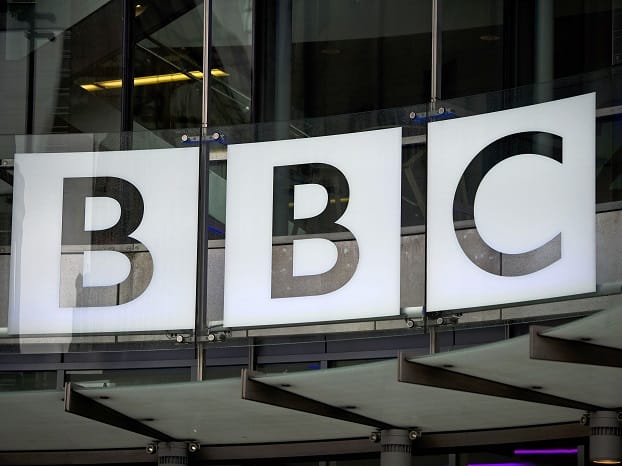 Ex-Goldman banker Richard Sharp to be next BBC chairman

Richard Sharp – an adviser to Rishi Sunak and former Goldman Sachs banker – is set to be appointed as the new chairman of the BBC.

Sharp has been an unpaid adviser on the economic response to coronavirus over the last year.

He will work alongside recently the appointed director-general Tim Davie and succeeds David Clementi, a former deputy governor of the Bank of England, who is stepping down in February after four years as chairman of the broadcaster.