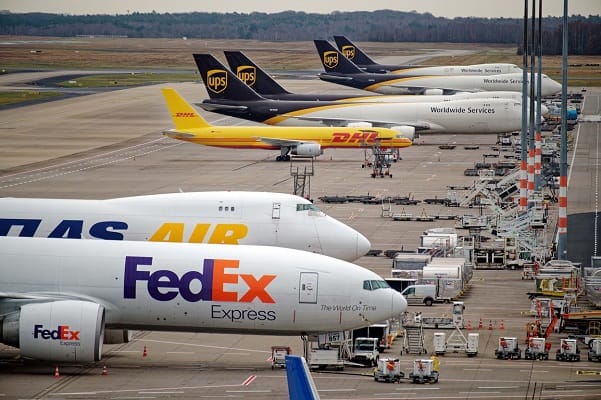 The global parcel delivery giant DHL has stopped all package deliveries to the UK following the travel ban due to the new more contagious strain of the virus.

Millions of people could be waiting for their last minute Christmas presents which now, may not arrive in time for people.

DHL said that they have now halted all deliveries to the UK “until further notice” as the UK now dubbed “Plague Island” has had transport bans imposed.

In a statement, Deutsche Post DHL said, “Regrettably, we are forced to completely halt deliveries of packages and letters containing goods to Britain and Ireland from now until further notice.”