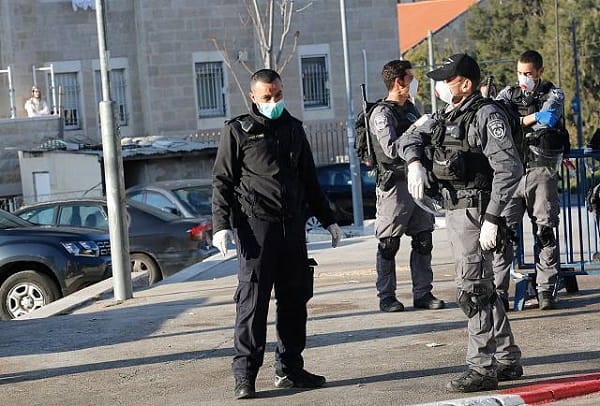 Du Wei the Chinese Ambassador to Israel has been found dead at his home, the Israeli foreign ministry have confirmed.

Wei, 58, was appointed to the position in February and previously served as China’s envoy to Ukraine.

A police spokesperson said, “As part of the regular procedure, police units are at the scene.” No cause has been given over his death, and an investigation has been launched.

According to Israel’s Cannel 12 TV an emergency medical source said indications are that Wei died of natural causes in his sleep.