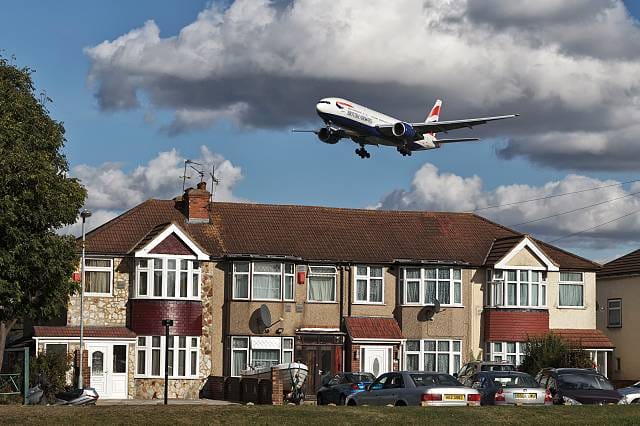 Brexit to blame? Heathrow operator to move HQ outside UK

The Spanish manager of Heathrow airport, Ferrovial, has today revealed plans to move its international holding to Amsterdam from Oxford to keep the business under EU legislation after Brexit, a spokesman said.

Heathrow airport’s operator stated today: “Ferrovial has considered the relocation of the corporate registered office of holding companies of international businesses, currently in the UK, to a jurisdiction which is under the umbrella of European Union law.

“There is no impact on employment, and our operations in the UK will remain unchanged.”

In the past few days, several companies have expressed worries over the impact of the UK leaving the EU.