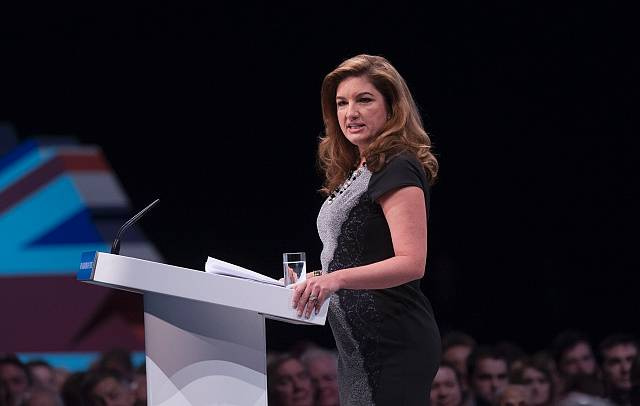 Non-executive director Sharon Brown has also resigned, Sir Philip is facing allegations of sexual harassment toward his staff, he strongly denies these claims.

In a statement the company said, “Taveta thanks them for their contribution and wishes them well for the future.”

Baroness Brady said in a statement to the Telegraph that she felt a “real sense of duty” to 20,000 employees that work for Taveta.