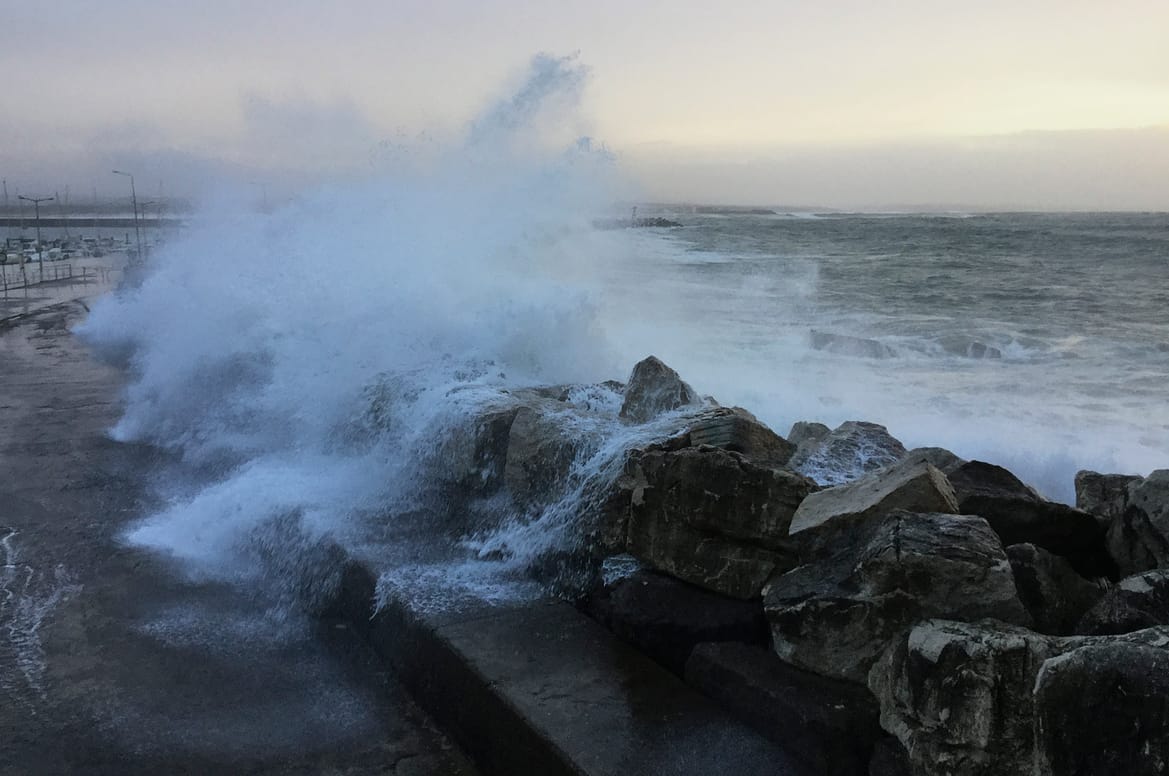 A woman has been killed after Storm Doris brought winds of 94mph to the UK.

West Midlands Ambulance Service said the woman sustained very serious head injuries after a piece of debris fell onto a street in Wolverhampton.

The strong winds have also led to flight cancellations as well as delays on the rail network.

Thousands of homes in Northern Ireland are without power as trees have fallen onto overhead lines.

Many people have been injured due to falling trees and debris, some have also been blown over by the force of the wind.

West Midlands Ambulance Service and crew were called to the scene on Dudley Street, Wolverhampton where the woman was found with “very serious head injuries”.

A spokesman said: “Sadly, it quickly became apparent that there was nothing that could be done to save her and she was confirmed dead at the scene.”