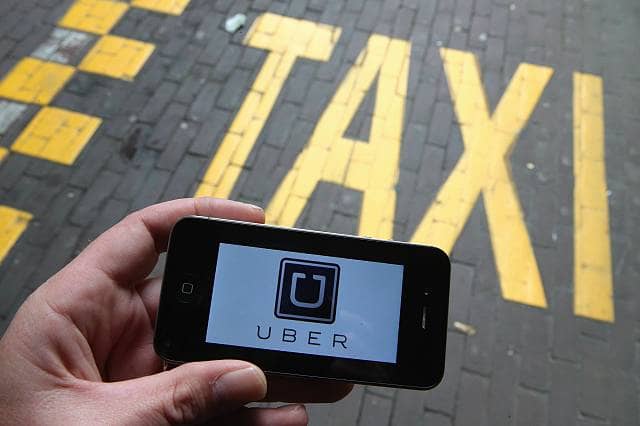 Uber boss just made a big apology – here's why

Uber boss Travis Kalanick has been left red-faced after a video of him swearing at one of his company’s drives emerged.

The row came after Fawzi Kamel, who was driving the chief executive, complained his income was falling and blamed Uber’s fare structure.

Kalanick admitted his mistake and said he was “ashamed” of his behaviour.

In his staff memo, Kalanick said: “By now I’m sure you’ve seen the video where I treated an Uber driver disrespectfully, To say that I am ashamed is an extreme understatement.

“My job as your leader is to lead… and that starts with behaving in a way that makes us all proud. That is not what I did, and it cannot be explained away.

“It’s clear this video is a reflection of me – and the criticism we’ve received is a stark reminder that I must fundamentally change as a leader and grow up.

“This is the first time I’ve been willing to admit that I need leadership help and I intend to get it.

“I want to profoundly apologise to Fawzi, as well as the driver and rider community, and to the Uber team.”