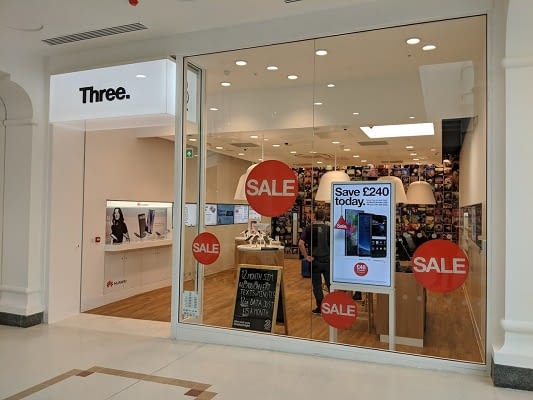 Three reports increase in customers ahead of 5G launch

The mobile network Three has said they have an increase in numbers for the first half of the year as the company has invested heavily into the launch of 5G.

Three has made “significant progress” transforming their IT systems and network ahead of the launch later this month.

Due to significant infrastructure spending in the half year to June earnings before tax slid by 8% to £334m.

Revenues were down by 2% to £1.17bn compared to the previous year of the same period.

Dave Dyson, chief executive of Three UK said, “The second half of 2019 will see the most important and exciting milestone in our history since we launched the UK’s first 3G network in 2003.

“Three has a long history of putting UK consumers first and the launch of the UK’s fastest 5G network using our leading 5G spectrum portfolio and investment in world class cloud-based infrastructure means that we can disrupt the UK’s home broadband network, at the same time as serving our data-hungry mobile customers.”