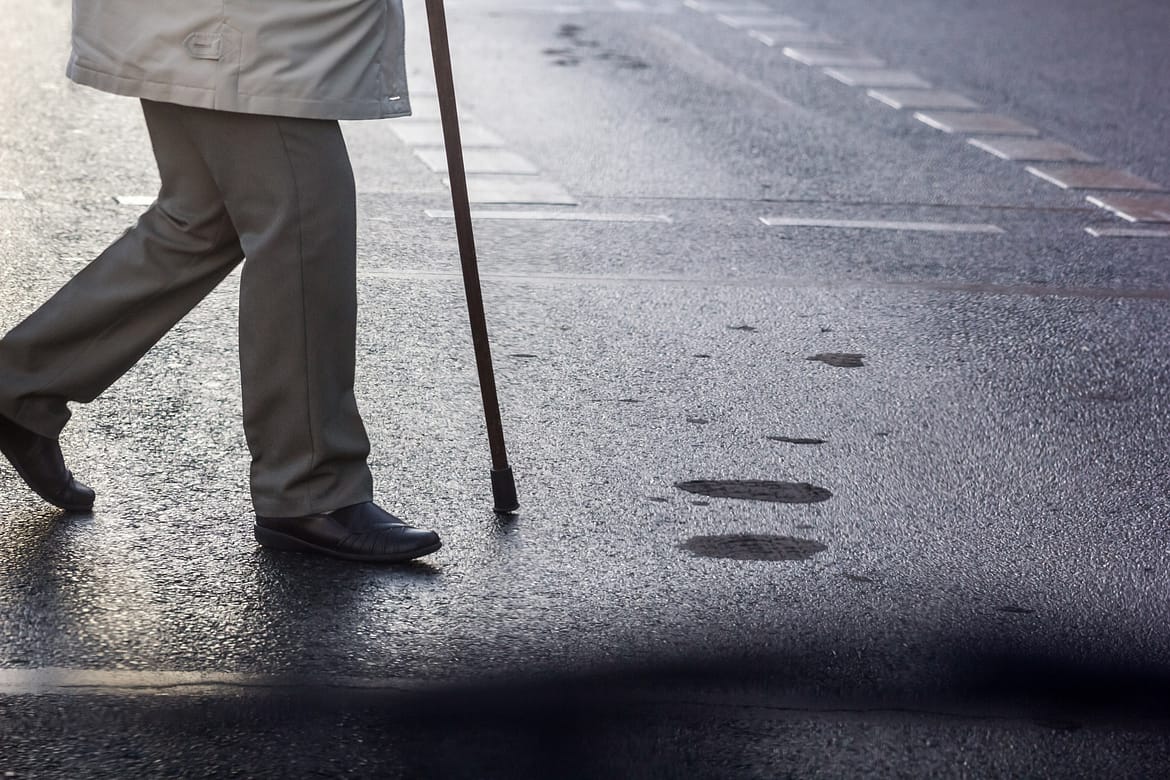 The state pension age could rise

Could you be working even longer?

Two new reports for the government suggest that the state pension age could rise.

An analysis for the Department for Work and Pensions (DWP) has suggested that those who are currently under 30 may not get a pension until they reach the age of 70.

As well as this a second report, by John Cridland also suggests that those who are under the age of 45 may have to work a year longer to the age of 68.

The government is expected to make a decision on both reports by May.

At least six million people could be working longer.

Tom McPhail, head of retirement at Hargreaves Lansdown, said: “This report is going to be particularly unwelcome for anyone in their early 40s, as they’re now likely to see their state pension age pushed back another year,”

“For those in their 30s and younger, it reinforces the expectation of a state pension from age 70, which means an extra two years of work.”