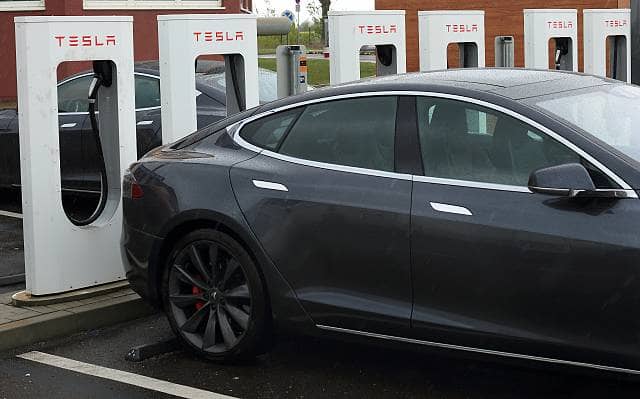 This is what you need to know…

Tesla’s has passed Ford in market value after shares in the firm added more than seven per cent.

Tesla saw its shares rise on Monday after it made the announcement of managing to reach record car deliveries in the first three months of the year.

The company managed to deliver more than 25,000 cars in just the first quarter, this up 70 per cent from the same quarter as last year.

Ben Kallo, energy technology analyst at Robert W Baird, said: “Five years ago no one knew what a Tesla was. Now people want a Tesla. It has usurped BMW as an aspirational car,”