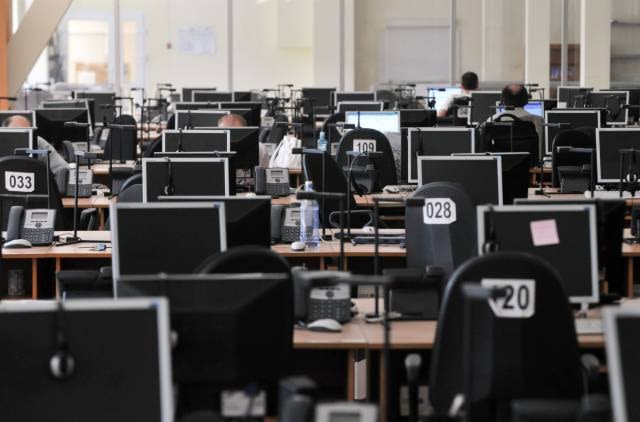 But how are companies dealing with the increasing costs?

Rises to the National Living Wage (such as the increase on April 1st) are having a wider-than expected ripple effect on the lives of British workers, by increasing people’s job satisfaction and opportunities.

A study by alldaypa, the leading contact centre for the SME industry, asked workers over 27 years of age, who are paid the National Living Wage, how their jobs had changed since its introduction in April 2016.

The survey of over 500 workers found that satisfaction with work had increased for 62% of those workers questioned. 53% said that they received more opportunities for training than two years ago and 49% said that they were trusted to take on more responsibilities.

The majority (73%) also said that their job had become more interesting over the previous two years. However, 32% commented that they felt their job had also become less secure.

Reuben Singh, CEO of alldayPA and VC investments company Isher Capital, believes that such changes are a direct result of the National Living Wage, as employers are forced to think more about how they use workers within their business.

Commenting further, Singh said: “Workplaces are evolving as a direct result of the National Living Wage. In many cases, it is no longer cost-efficient to have people performing the most basic tasks. Instead, many of these roles are being automated or given to younger trainees, with more expensive staff asked to take on more demanding and rewarding tasks and responsibilities in order to maximise salary increases. This will consequently lead to a greater requirement to up-skill current staff.

“In the short-term this is creating some uncertainty and change, but it is also leading to workers over the age of 25 being encouraged to take on more fulfilling jobs. As a result, we are seeing an increase in training being provided by employers and an increase in workers’ roles and responsibilities.”

Singh points to his own sector as a typical example, with UK contact centres being forced to rethink how they deploy their workers.

“The modern contact centre is unrecognisable from the stereotype of 10 years ago. Workers are required to provide a very high level of customer service, and manage difficult conversations with empathy and understanding. They are also learning how to do this across a range of channels – able to manage communications over the increasing range of digital media as well as over the phone.”

However, this change is putting pressure on some within the contact centre industry who are struggling to make the investment required to maintain profitability in this evolving market. April 1st will further add to this pressure, when the new National Living Wage adds an additional £40 million to the sector’s wage bill.

For this reason, alldayPA – backed by Isher Capital – is seeking to make acquisitions, having assembled a fund around £20m to buy regional contact centres or related businesses. The business aims to drive managerial and back office efficiencies using its tried and tested operating strategy.

The group is aiming to drive revenue from nearly £30m to £100m. This will be created by a network of eight to 10 contact centres spread nationwide; safeguarding jobs and growing the headcount of the current portfolio of companies from 500 to 2,000.

Commenting on the plan, Singh says: “We recognise that change can require investment and for many smaller contact centres, profit margins simply aren’t strong enough to do what is necessary.

“We are in talks with many businesses across the UK that wish to join our portfolio, benefiting from our central systems – such as IT and training – to enable them to evolve and thrive in these new markets where National Living Wage is bringing about rapid change.”