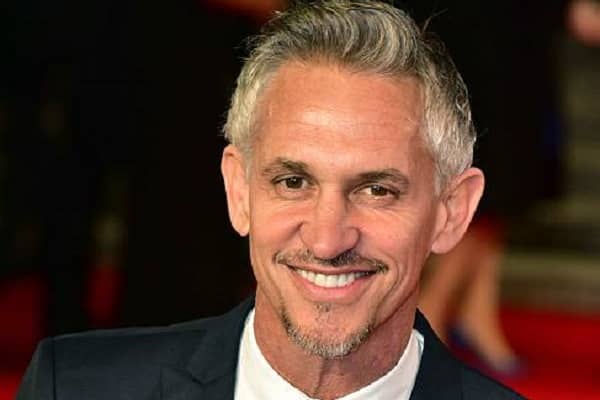 The BBC has increased the amount it pays its most popular presenters, in a push to decrease its gender pay gap.

Claudia Winkleman, Zoe Ball and Vanessa Feltz have moved up the BBC’s star salaries list.
But Match of the Day’s Gary Lineker remains at the top of the list, on an unchanged £1.75m per year.

The BBC faced backlash last year after it was revealed all its top 12 earners are male.

However this year, Winkleman is now eigth, Ball is ninth and Feltz is joint 10th.

The highest paid BBC stars in 2019