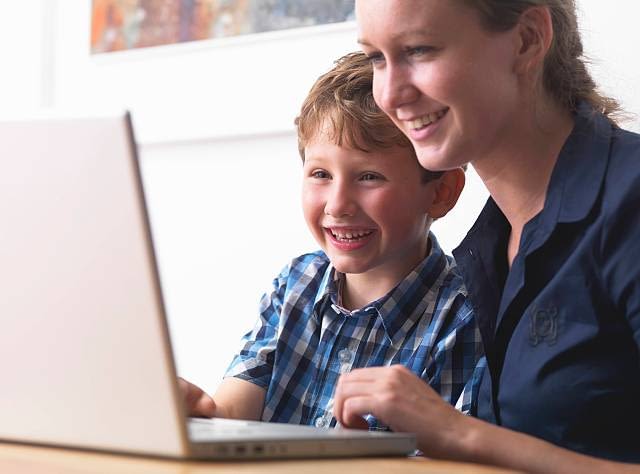 The Restart Project has today launched a new campaign encouraging Londoners to donate their unused laptops, so they can be repaired and distributed to support the many disadvantaged students who face falling further behind without urgent access to online learning.

About 9% of children in the UK – between 1.1 million and 1.8 million – do not have access to a laptop, desktop or tablet at home, according to Ofcom. In addition, new research by The Sutton Trust this week has found that only one in ten teachers say that all their pupils have adequate access to laptops. This means that vital online learning is currently inaccessible to pupils on the wrong side of the digital divide.

Since the third lockdown began there has been a groundswell of donations of laptops to community organisations across London to help address the issue – but many children are still stuck without laptops. In response, The Restart Project, a London-based charity, is partnering with community organisations across London, creating a virtual help-desk where they can allocate challenging repairs to Restart’s home-based volunteers.

Damian Griffiths of Catbytes CIC, a Community Interest Company working to tackle digital exclusion in south London, said, “The response has been great but there are currently still thousands of children in Lewisham doing their homework on smartphones. We desperately need donated laptops so we can wipe them, refurbish them, and distribute them to the schools that are requesting them from us.”

One of the barriers to turning around laptops more quickly is simply volunteer-power. To supercharge their efforts at a community level, The Restart Project is mobilising its repair volunteers to help with the most challenging laptops. Restart’s repair volunteers have shared their skills in years of community “Restart Parties”, events which are now on hold because of the pandemic.

Vanessa Ternes, London Network Coordinator for Restart added, “Last year we worked with community reuse projects, and in the coming months we can still work closely together, despite the challenges, to increase the number of students who have access to laptops. It’s also great to see people realising that the dusty laptop in their cupboard is valuable and can have a second life.”

There is also an opportunity for companies selling spare parts for laptops, such as keyboards and drives, to make crucial in-kind contributions to this work at a London level. Companies interested in finding out are encouraged to get in touch with The Restart Project directly, by contacting [email protected] or 07544314678.

Where to donate laptops and funds, or volunteer

Restart is networking with eight local, non-for-profit organisations across London that prepare laptops for reuse. These are mostly very small, volunteer-run initiatives that wipe data, prepare laptops for reuse and donate to children and people in need via schools or other community organisations. Some started last year, but others have been operating for years prior to the pandemic. Many are fundraising for cash donations to buy spare parts and logistical costs like transport.

All of these organisations are heavily dependent on volunteers, so The Restart Project is also encouraging Londoners who can contribute their skills to contact the local organisations directly.

The Restart Project’s campaign is supported by London Waste and Recycling Board (LWARB).