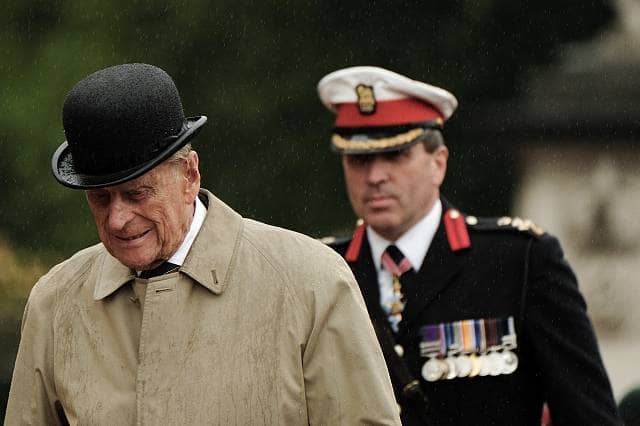 Operation will require a general anaesthetic

96-year-old Prince Philip is due to have a hip surgery today at a private hospital in London, Buckingham Palace has said.

Queen Elizabeth’s husband has been admitted to the King Edward VII Hospital. It is understood that the operation will require a general anaesthetic.

Greek-born Philip did not accompany the Queen to church at St George’s Chapel on Easter Sunday because of the hip problem.

Philip, or the Duke of Edinburgh as he is known in Britain, retired from public life last August.