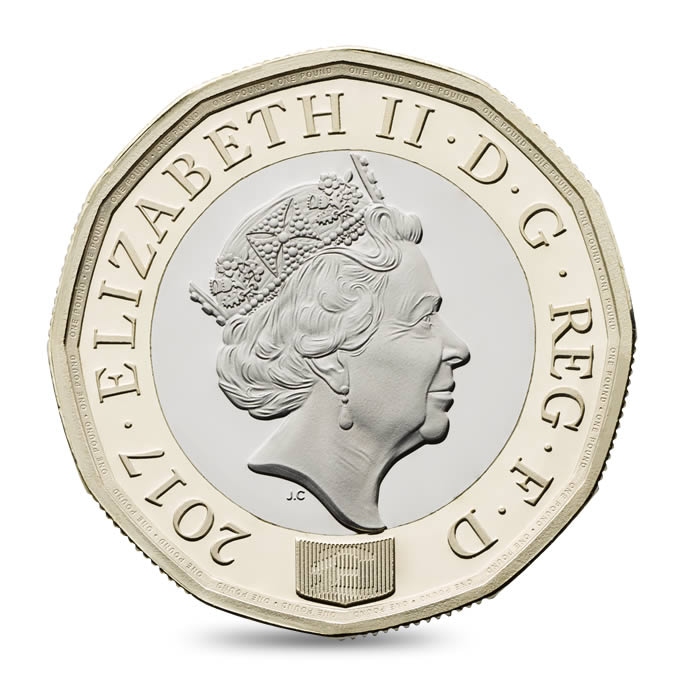 The new coin will soon start appearing in your pocket

The new £1 coin comes into circulation on Tuesday, this marks 30 years since the pound has undergone a major design change.

The old round coin first came about in 1983 when it replaced the pound note.

The current £1 coin has become vulnerable to counterfeiters, an estimated one in 30 coins are considered fake. This is according to the Royal Mint.

The new coin is 12-sided and has been described by the Royal Mint as the “most secure coin in the world”.

It also comes with new security measures, it features a hologram like image that changes from a £ symbol to the number one when the coin is seen at different angles.

The round pound will be accepted as legal tender until October 15.

Baroness Neville-Rolfe, commercial secretary to the Treasury, said: “Our message is clear: if you have a round one pound coin sitting at home or in your wallet, you need to spend it or return it to your bank before 15 October,”