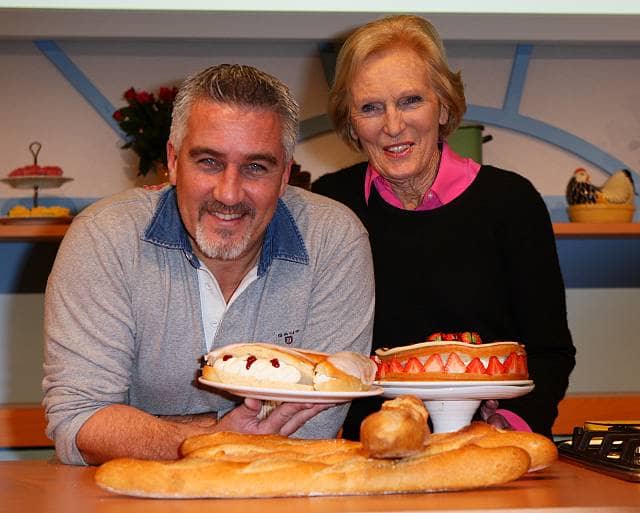 New viewing figures, analysed by Freesat, have revealed that 98 per cent of the most viewed broadcasts with Sky TV customers in 2016 were aired on free channels.

In a list of the 1,500 most viewed broadcasts among Sky viewers, there were 124 individual programmes, only two of which were exclusive to Sky – Game of Thrones and the Capital One Cup Final. The remaining 122 on the list were aired on free channels, predominantly BBC and ITV, leaving little doubt that despite some Sky customers paying more than £900 a year for their subscription, they spend most of their time watching free-to-air television.

According to the data, obtained from the Broadcasters Audience Research Board, the most watched programme of the year among Sky TV viewers was The Great British Bake Off, which drew in more than 5.3m of the network’s customers for its first episode in August. The show, which recently moved from the BBC to Channel 4, was also top of the list in 2015.

The next most popular broadcasts both belonged to ITV, with I’m a Celebrity Get Me Out Of Here pulling in approximately 5.2m Sky viewers in November, and Britain’s Got Talent attracting around 4.8m customers in April.

The most popular sporting event among Sky viewers was the Euro 2016 final between Portugal and France, which drew in 4.5 m Sky viewers. Of the top 1,500 broadcasts, 79 were sporting events including Wimbledon Tennis, The Olympics and The Six Nations, while the Capital One Cup Final was the only sporting event on the list exclusive to Sky.

The only other Sky TV programme to feature on the list was Game of Thrones with all ten episodes from season six making the list and the finale featuring highest at 1,019 as the 58th most watched show – attracting around 2 m viewers.