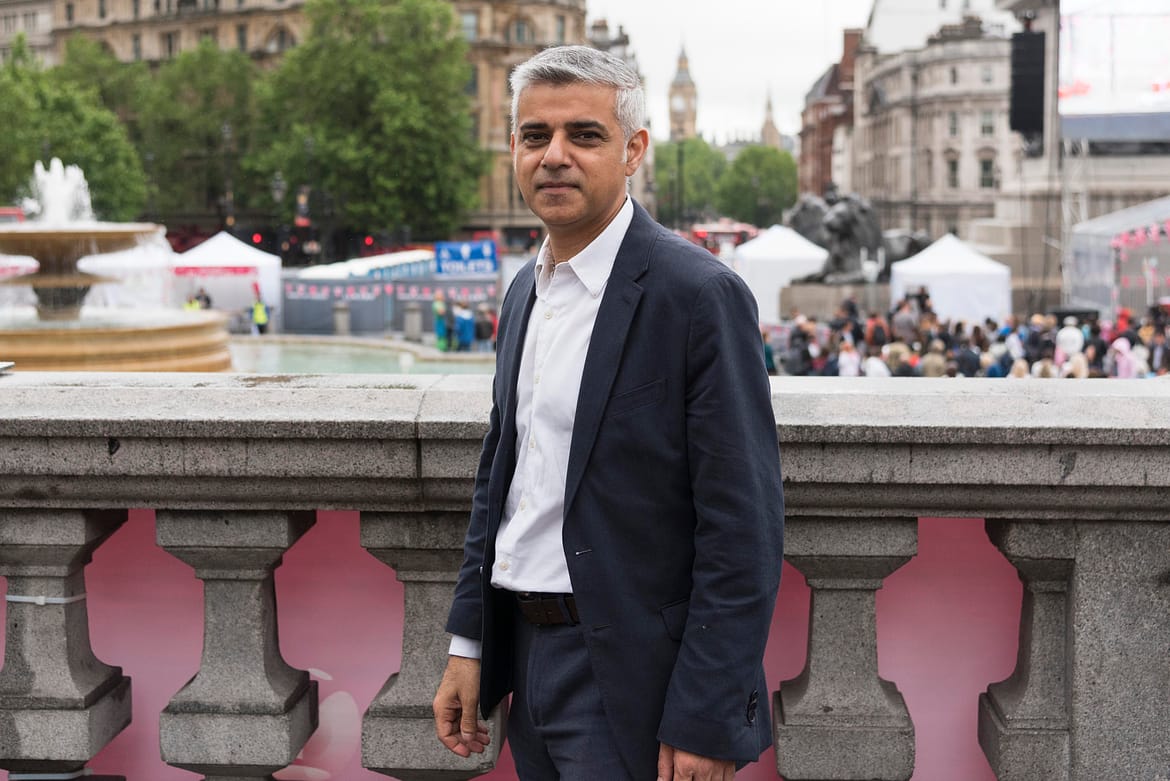 The Mayor of London Sadiq Kahn has announced today he has launched a consultation of the expansion of the world’s first ultra-low emissions zone (Ulez) across London as he sets out plans to clean up London’s toxic air.

The Mayor wants to introduce Ulez in April 2019 which will mean drivers will have to pay £12.50 on top of the congestion charge.

London’s Black cabs will be exempt however, Uber and other minicab firms will be forced to pay Ulez charges.

The Mayor of London said today: “The air in London is lethal and I will not stand by and do nothing. Now I urge the Government to step up and match my ambition to transform the appalling air we breathe.”

“Ministers need to deliver a national vehicle scrappage fund, reform fiscal incentives like vehicle excise duty and pass a powerful new Clean Air Act to Act end the toxic smog in London once and for all.”

The chief executive of the British Lung Foundation, Dr Penny Woods said: “It’s great news that the Ulez will be introduced so much earlier than planned. Air pollution is a public health crisis that hits hardest people with a lung condition and children whose lungs are still developing.”

Sophie Neuberg, Friends of the Earth campaigner said: “The Mayor is absolutely right to announce plans to reduce the use of diesel in London and call on Government to take stronger action nationwide.”

“His proposals to introduce an Ulez earlier than originally planned, and expand it to the North and South Circular are a good first step. But as things stand, people in inner London will still be breathing in pollution belched out by dirty diesel vehicles for years to come.”

“Sadiq Khan must follow the lead of Paris and Madrid, and commit to phase out diesel from London altogether by 2025.”

The Chief executive of the London Chamber of Commerce, Colin Stanbridge said: “We agree that it is important to reduce emissions, but we are also concerned about the financial impact on small businesses.

“We have significant concerns about the cost impact on business and would still call for a transitional fund to help those smaller businesses who could possibly go out of business without such support. We would also reiterate calls for an economic assessment by TfL before it goes out to statutory consultation.”