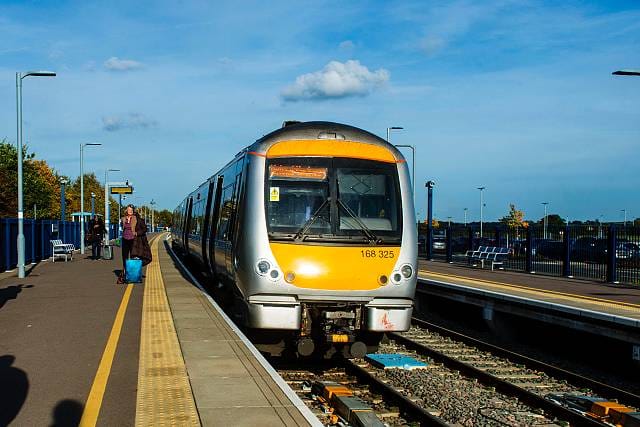 A London bound train has this afternoon been evacuated. It has been reported that a passenger high on drugs threatened the trains conductor with a knife.

The train was a Chiltern Railways service from Bicester to central London. Eyewitness said “he was eventually pinned to the ground by four police officers and arrested at the scene.”

Passengers were told to get off and join a different London bound train.