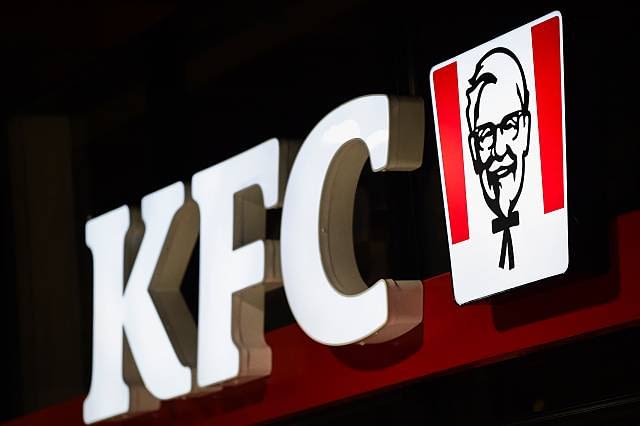 The new burger is dubbed “the imposter” is made entirely from vegetables, soybean patty and Quorn with spices and herbs added.

The new KFC vegan burger costs £1 less than a normal chicken burger, “The imposter burger” is being tried at certain outlets in London, Birmingham and Bristol.

According to the BBC, research conducted by YouGov shows that 34% of Briton’s have reduced meat in their diet, whilst 11% have tried going vegan.

KFC are not the only food outlet to go vegan, earlier this year Greggs started to produce the vegan sausage roll posting a 9.6% rise on like-for-like sales in the seven weeks to 16 February.

In April Subway launched a new vegan sub along with a a vegan salad.

Greggs forced to increase prices on some products amid staff...

Drinkers increasingly choose low and no alcohol products all year...

Sheep farmers ‘could end up being the sacrificial lamb’ after UK Australia...