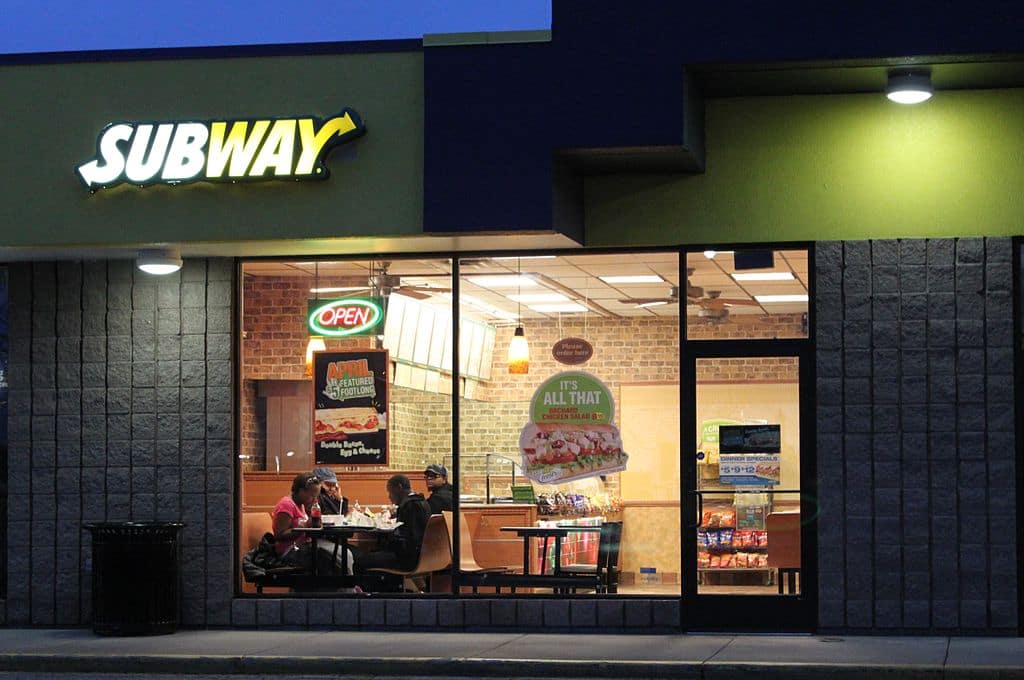 Following on from Greggs with their roll-out of the vegan sausage roll Subway has now jumped on board the vegan bandwagon.

The new vegan sub launches today and costs a very reasonable £3.80, a vegan salad is also on offer, a new addition of garlic aioli is available to all customers.

Greggs announced in March a record £1bn in revenues for 2018, after bakery recently launched a vegan sausage roll that drew headlines.

Greggs sells 1.5m sausage rolls per week and with the vegan friendly sausage roll out in January has seen a flurry of positive responses online.