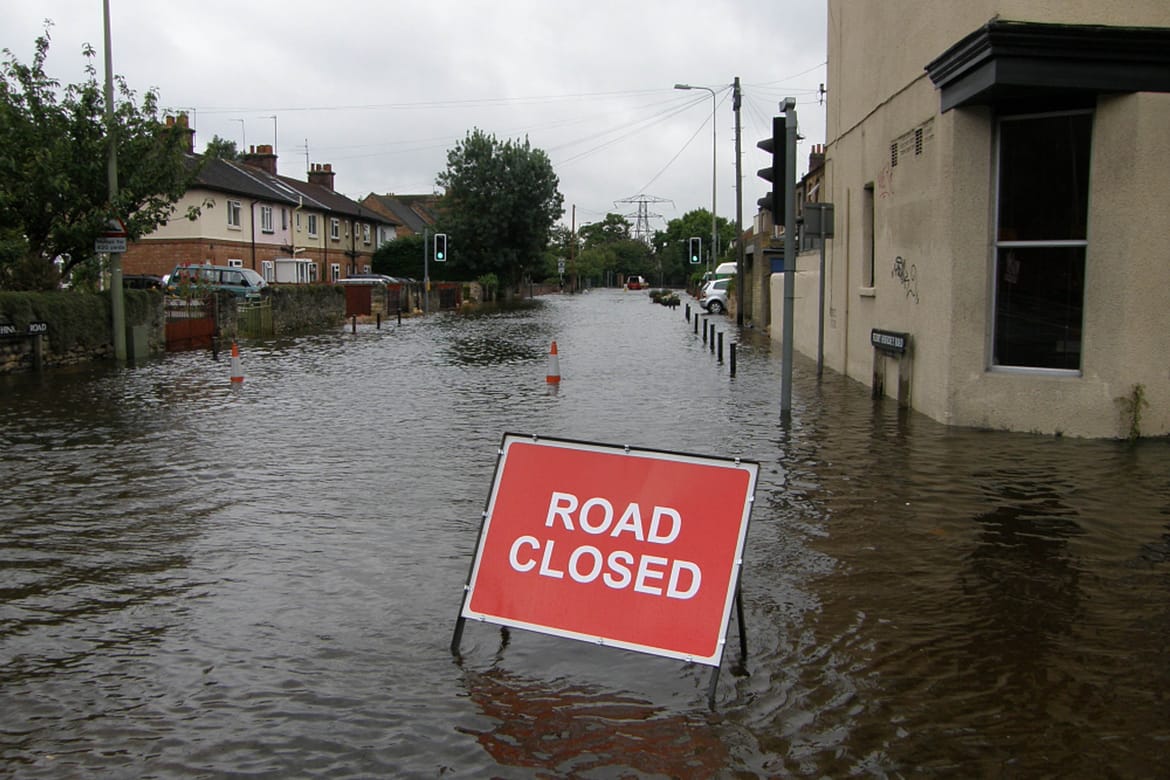 Many families who were hit with floods in Islington face not being able to return home for six months, the estimated repair bill is said to be in the tens of millions of pounds.

A water main burst in Upper Brook Street, Islington at around 4am yesterday morning. More than a 100-people had to flee their homes.

Stuart Rock, 56 and his wife Jo Willitt, 55 were among those who had to leave their home, they are now staying in temporary accommodation. They’ve been told they may not be able to return home for another six months.

Rock told the Evening Standard: “I opened the curtains and it was like looking into a fish tank. Then the water came in through the glass.”

“The water was bringing the garden with it – it had bricks and plants in it. The basements and the gardens are completely and utterly destroyed. “

“There is nothing that is reparable. Everything will have to be done – wiring, plastering, the whole kitchen. It was like a warzone.”

Last night maintenance workers began boarding up homes after all the water had been drained out.