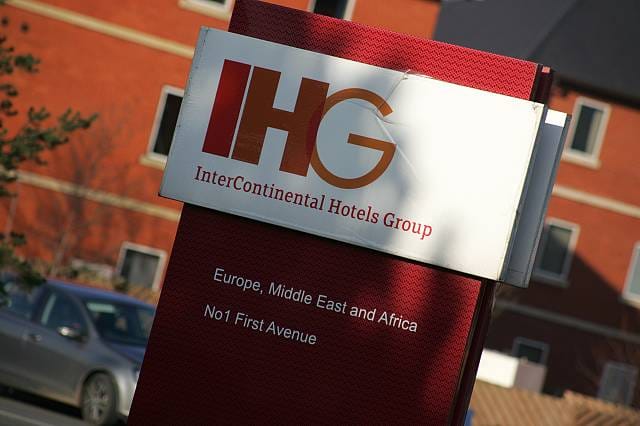 The chief executive of the owner of InterContinental and Holiday Inn hotels Richard Solomons will retire. He’s been with the company for 25 years.

Solomons will step down from his role at the InterContinental Hotels Group at the end of June. He will retire on August 30; chief operating officer Keith Barr will take his place.

Barr has been with the group for 17 years.

The company said Solomons played an “integral role” in the groups success since its demerger from Six Continents in 2003.

Patrick Cescau, chairman of IHG, said Solomons has been a “driving force” at IHG. He helped push the company through the financial crisis when he was chief financial officer.