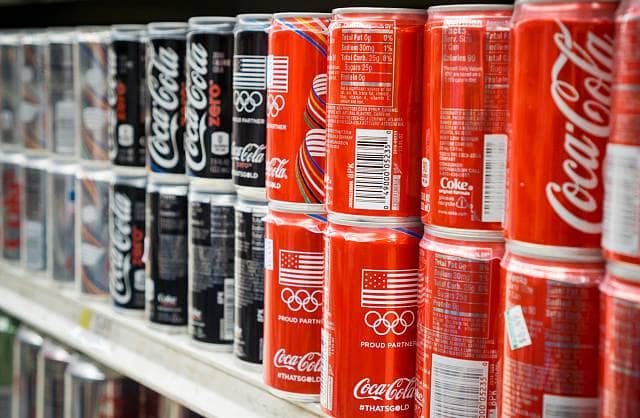 Police in Northern Ireland have launched an investigation when human waste apparently found in Coca Cola cans at its factory.

The Belfast Telegraph reported that workers who inspected the cans said that they had discovered what they believed to be human remains.

A spokesman for police service Northern Ireland said: “Detectives are investigating an incident at commercial premises in the Lisburn area following reports that a consignment of containers delivered to the premises had been contaminated.”

A spokesman for Coca Cola said to the BBC: “We are treating this matter extremely seriously and are conducting a thorough investigation in cooperation with the PSNI.”

“The problem was identified immediately through our robust quality procedures and all of the product from the affected batch was immediately impounded and will not be sold.

“This is an isolated incident and does not affect any products currently on sale.”