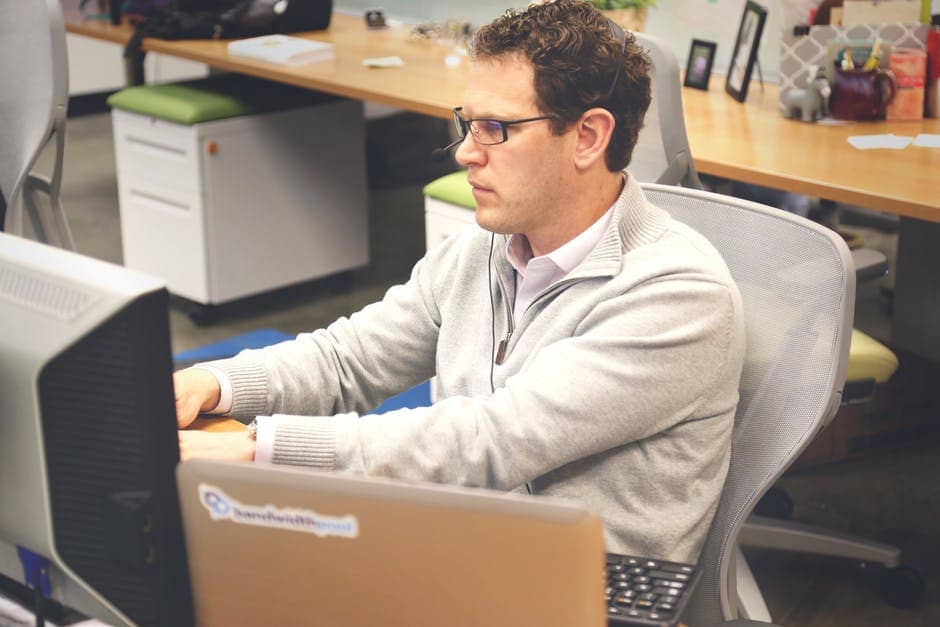 Do you know anyone on your board?

New research shows that there is a widespread lack of awareness and visibility of UK boards amongst employees.

A huge 39 per cent of those surveyed were unable to name a single member of the board at the company they work for.

The research involved 1,000 UK employees and was conducted by TLF Research for the technology firm eShare.

As well as this around 7 in 10 said the board at their company could do more to make themselves more visible to employees.

More than two-thirds of those who were involved with the research believe that worker representation in the boardroom would be a good thing.

Alister Esam, CEO, eShare, said: “Two keys elements of good governance and a strong corporate culture are the visibility of the leadership team and a strong employee understanding of what that company stands for and is aiming to achieve,”

“But many boards in the UK are not delivering on this, and they must do more to demonstrate transparency, to engage better with their employees and communicate their vision more effectively.”