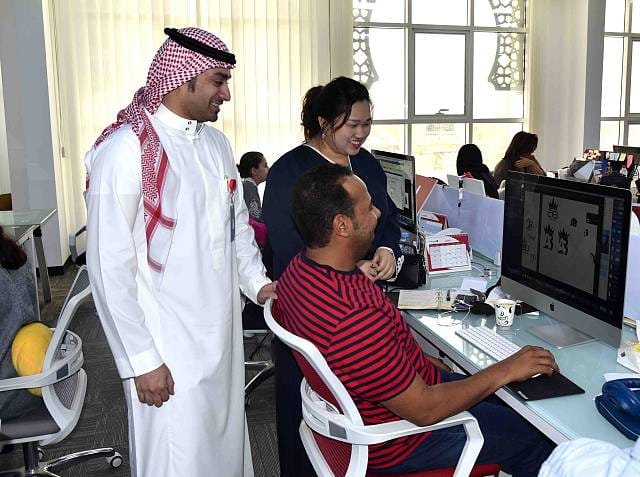 Businesses that export make more profit in the long term

Following this week’s launch of the UK’s new export strategy by Secretary of State for International Trade, Dr Liam Fox MP, Pathfinder Trade and Invest have confirmed the benefits of exporting into overseas markets and viewing ‘Brexit’ as an opportunity.

“We have been helping UK businesses expand and export into overseas markets for over 10 years. Our aim is to fly the British flag overseas and help businesses put their products and services in front of key decision-makers. The government’s pledge today to increase UK exports to 35% of GDP can only be achieved through support and collaboration, enabling those businesses to succeed. We are uniquely placed to do this as an autonomous, non-government related business.”

Baroness Fairhead CBE, the Minister of State for Trade and Export Promotion at the Department for International Trade (DIT) was interviewed on BBC’s Today Programme on 21 August and stated, “Businesses that export are healthier, make more profit, employ more people and are more sustainable in the long term.”

Research and insight into exporting is often undertaken via a Trade Mission to the country concerned. The Confederation of British Industry (CBI) has recently published a document in which it promotes and recommends an increase in international Trade Missions, a key strength and role of Pathfinder Trade and Invest. In their words, ‘As Ministers cannot devote as much of their schedule to this as they would like, this does not need to be solely a government responsibility.’ Their recommendation that ‘there must be a significant increase in the number of Trade Missions organised by government and business organisations, with a focus on single-sectors and micro markets’ highlights the importance of the role of Pathfinder Trade and Invest and its Trade Mission programme.

One overseas market which is offering significant opportunities to UK exporters is the Kingdom of Saudi Arabia where some UK businesses are experiencing major growth. Pathfinder Trade and Invest are holding a London conference in September with a high-calibre line up of speakers who all have first-hand knowledge of this market and how the changing face of Saudi Arabia is unlocking new opportunities for UK businesses. ‘Opportunity Arabia – Oil and Beyond’ is open to anyone who is looking to gain insight and knowledge in this market and tickets can be purchased via its website. This will be followed with a Trade Mission to Saudi Arabia in November.