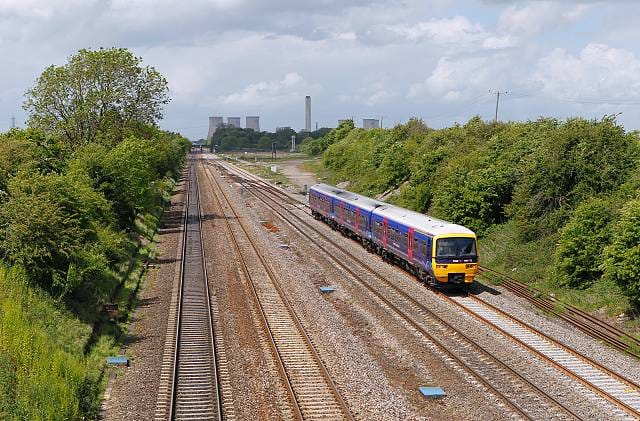 No trains between London St Pancras and stations north of Leicester

A bridge collapse near Loughborough has caused major disruption to train services between London and the east Midlands, Network Rail has said.

The incident, that took place in Barrow upon Soar, near Loughborough, led to all trains between London St Pancras and stations north of Leicester, including Sheffield and Nottingham being cancelled.

A spokeswoman said: “Owing to a bridge collapse at Barrow upon Soar, train services between Leicester and Loughborough will be disrupted.

“This will affect journeys on the London St Pancras/Nottingham/Leicester and the Leicester/Lincoln/Grimsby routes.

“We are working to clear the track as quickly as possible and reopen the line; however, passengers are advised to check before they travel and allow extra time for their journeys.”

East Midlands Trains (EMT) said that its workers have been working overnight to remove debris.

EMT said: “There will be severe disruption and a significantly reduced service running between Leicester and London St Pancras.”