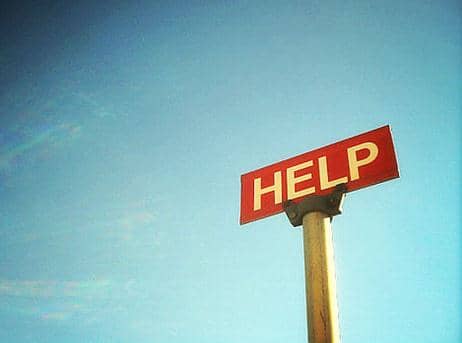 Are EU kidding me? Petition for second referendum gets almost 100,000 signatures

Yesterday’s historic votes and its shock result has prompted almost 100,000 people to sign a petition demading a second referendum.

We the undersigned call upon HM Government to implement a rule that if the remain or leave vote is less than 60% based on a turnout less than 75% there should be another referendum,’ the petition reads.

The petition was so popular that the government website almost crashed.

The news comes as Prime Minister David Cameron resigned this morning after the Leave side clinched victory.