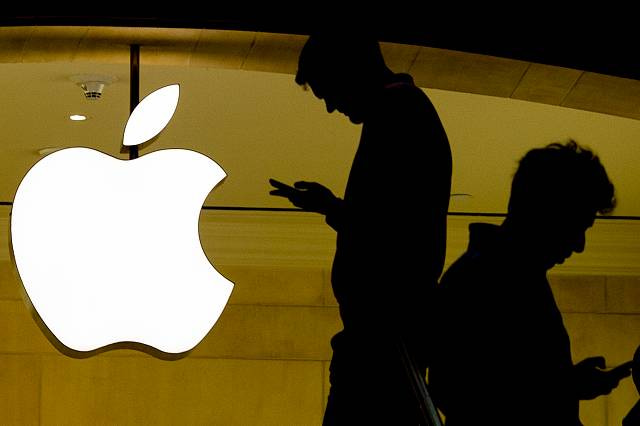 Will you get a pair?

Apple have said any customers who lose one of its Apple Airpods will have to pay £65 to get a replacement.

The new earphones went on sale last week via the Apple’s website and will cost £159 in the UK.

They come with a charging case and can connect to Apple devices via Bluetooth.

One tech analyst said the Airpods would be “easier to lose” than the more traditional wired earphones, but also pointed out the design does have its advantages.

Customers will also be charged £65 if a charging case is lost, as well as this its costs a further £45 to service the battery in a single Airpod or charging case.

IHS Technology analyst Ian Fogg, told the BBC: “What’s striking I think about this is more that, because the Airpod is so small and doesn’t have a cable, it’s going to be easier to lose,”

He did say however that the lack of wire will stop the earphones from snagging on clothing.

To help tackle the issue of losing an Airpod, Fogg said: “Apple could have a ‘find-my-Airpod’ feature,”

Apple aren’t the only company to charge for lost wireless earphones. Bragi’s The Dash earbuds, retail at $299 (£240) a pair in the US, to get them replaced it would cost $129 for each earphone.