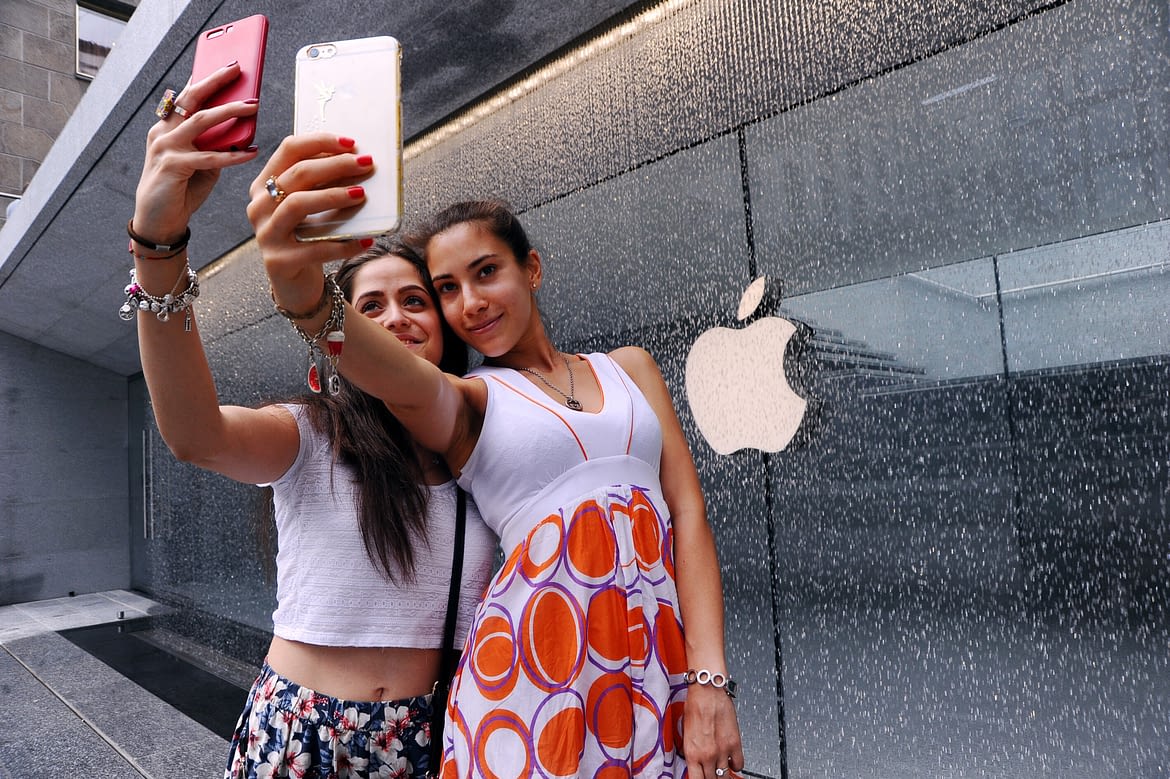 With months to go until Apple announces its 2019 handset, rumour mills are already abuzz with leaks suggesting that the iPhone XI will have a huge camera array on the back, which includes a full three lenses.

On all of Apple’s dual-lens cameras, the two pieces of glass have been lined up next to each other, though Apple has rotated that arrangement as new phones have been released. The three lenses, if the rumours are true, could be a way of allowing the phone to capture more light and colour.

The renders, first tweeted by Onleaks who is a reliable leaker, also stated that Apple will launch three new iPhones in 2019.

OnLeaks also claimed that the 2019 iPhones are still in Engineering Validation Test (EVT) stage, and there could be changes before the launch day.

As clearly stated in @digitindia post, please keep in mind this is a freakingly early leak and thus, things may change until official launch… Cheers! 😙 pic.twitter.com/6QGbGIAh6s