Home Business News Alice or Arthur? What the bookies say on the third Royal baby name 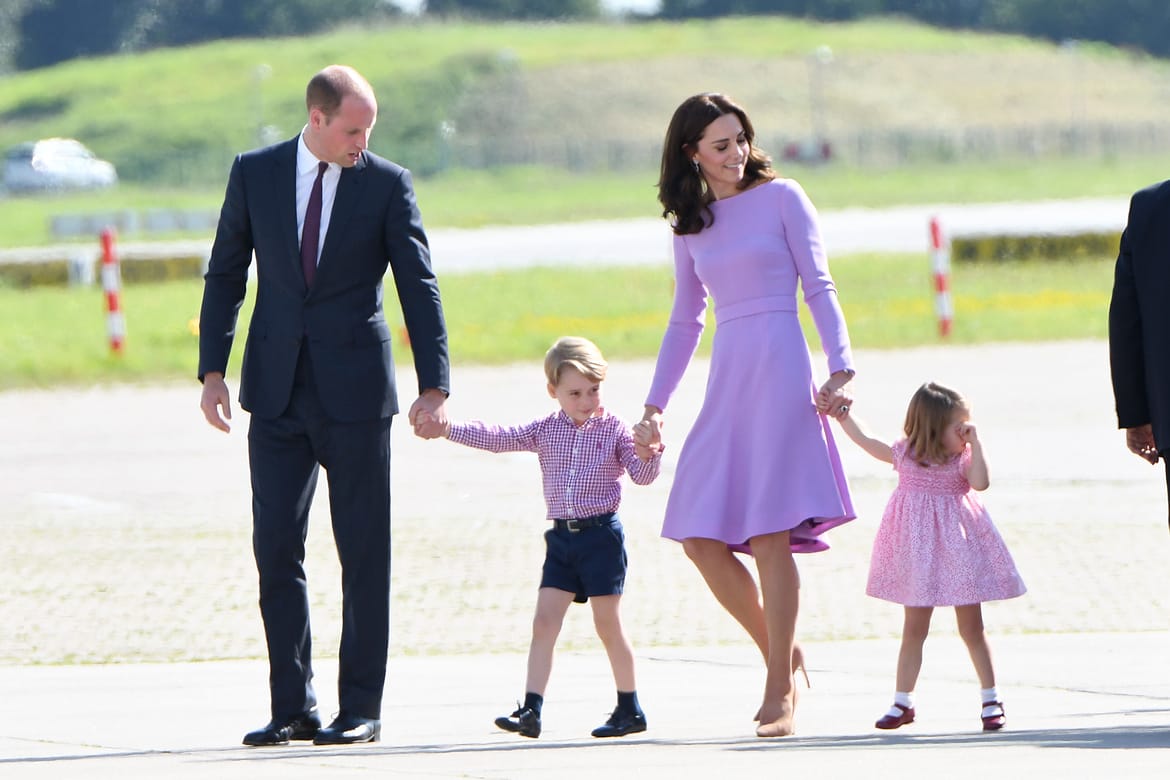 Alice or Arthur? What the bookies say on the third Royal baby name

Speculation has begun over the name of the new Royal baby as the Duchess of Cambridge went into labour at the Lindo Wing at St Mary’s Hospital today.

Alice and Arthur have topped the list of most popular names as bookies expect the royal couple to opt for a traditional name.

Jessica Bridge from Ladbrokes said: “It’s the A-Team leading the way currently with Alice and Arthur the joint favourites to be the moniker Kate and Wills opt for. It’s incredibly patriotic that the baby is probably going to be born on St George’s Day, and punters are quids in who believed she would give birth on her due date.”

Other favourites are Arthur, Albert and Philip for a boy and Mary while Alice and Victoria for a girl.