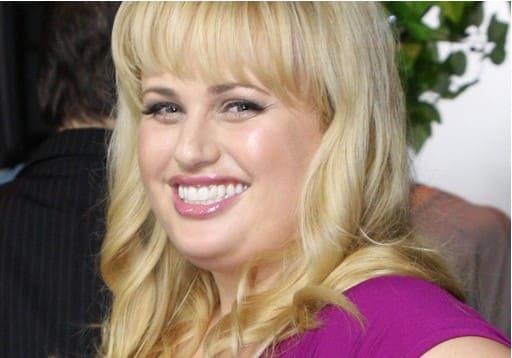 Australian actress Rebel Wilson’s $3.6m defamation win has been slashed to $453,395. The Victorian Court of Appeal reduced the payout on Thursday after a successful appeal.

Wilson had won a case against Bauer Media, over articles claiming she lied about her age and background to further her career. The court then awarded the Bridesmaids actor a record amount of $3.6m, which was being called as the “largest defamation damages award in Australian legal history”.

After winning the payout, Wilson had said: “I had to stand up to a bully, a huge media organisation, Bauer Media Group, who maliciously took me down in 2015 with a series of grubby and completely false articles.”

She added: “The reason I’m here is not for damages. It’s to clear my name.