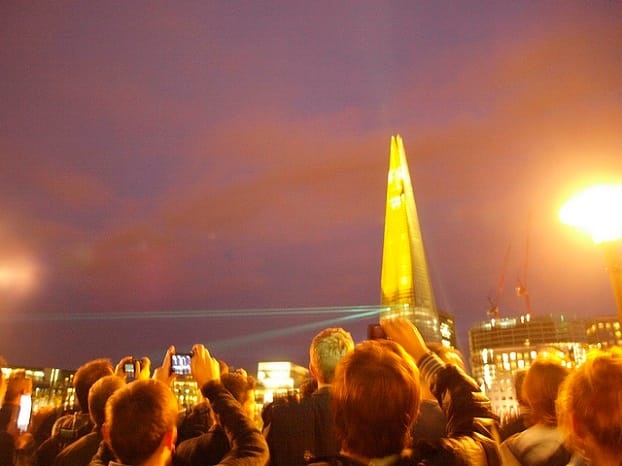 A drone and a plane nearly collided above the Shard

Incident from July being investigated

A drone nearly hit a passenger jet near the Shard in July, a new official report has found.

The Airbus A320, which was carrying 165 passengers over the London skyscraper, was flying towards Heathrow when it came within 65ft (20m) of the remote-controlled drone, according to the UK Airprox Board.

Investigators were told that a “potential disaster” was averted as the drone had “probably” passed over the right wing of the plane as it flew over Britain’s tallest tower. It is also believed to have narrowly missed hitting the horizontal stabiliser, found on the tail of the plane.

The UKAB report said: “Members agreed that this incident appeared to be a very near-miss and that the drone operator should not have been flying in that location at that altitude.”

It added that the account given of the incident “portrayed a situation where a collision had only been narrowly avoided and chance had played a major part”.