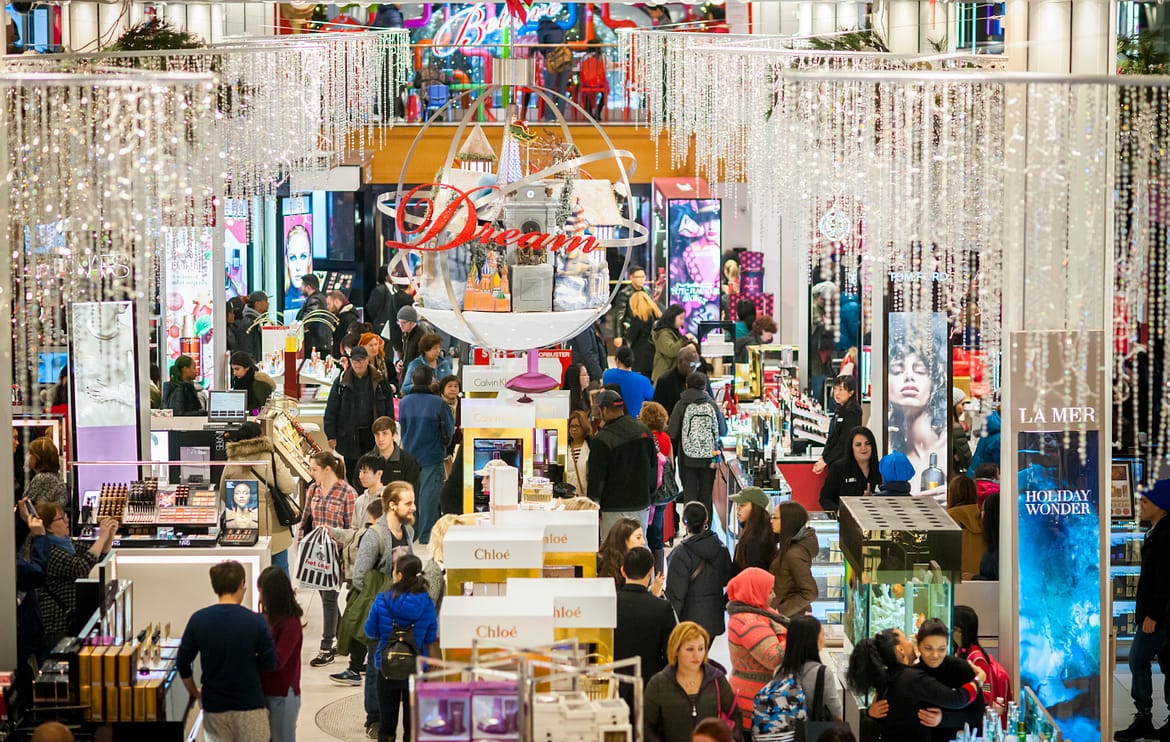 In a landmark ruling , Hogan Lovells has secured a victory that is of considerable relevance for the entire retail market.

For the past two years, a Hong Kong-based company has been trying to monopolise the term “Black Friday”, prohibiting its use by retailers in Germany for sales promotions on the basis of a registered trademark.

Numerous retailers received propositions for expensive licensing deals or were issued with ‘cease and desist’ letters, warning them not to use the term in their sales promotions. As a result, many retailers resorted to alternative wording such as “Super Friday” and shifted their sales to the less hazard-fraught “Cyber Monday”.

The aggressive enforcement culminated in a lawsuit with significant damages claims.

The German Patent and Trademark Office has now declared that the term “Black Friday” lacks distinctiveness and is not suited to identify commercial origin.

The decision is based on the extensive evidence produced by thirteen of the cancellation applicants, demonstrating the long-standing use of “Black Friday” in Germany and related media coverage.

The Office found that, by 2013, when the trademark application for “Black Friday” was filed, the term had already become colloquial.