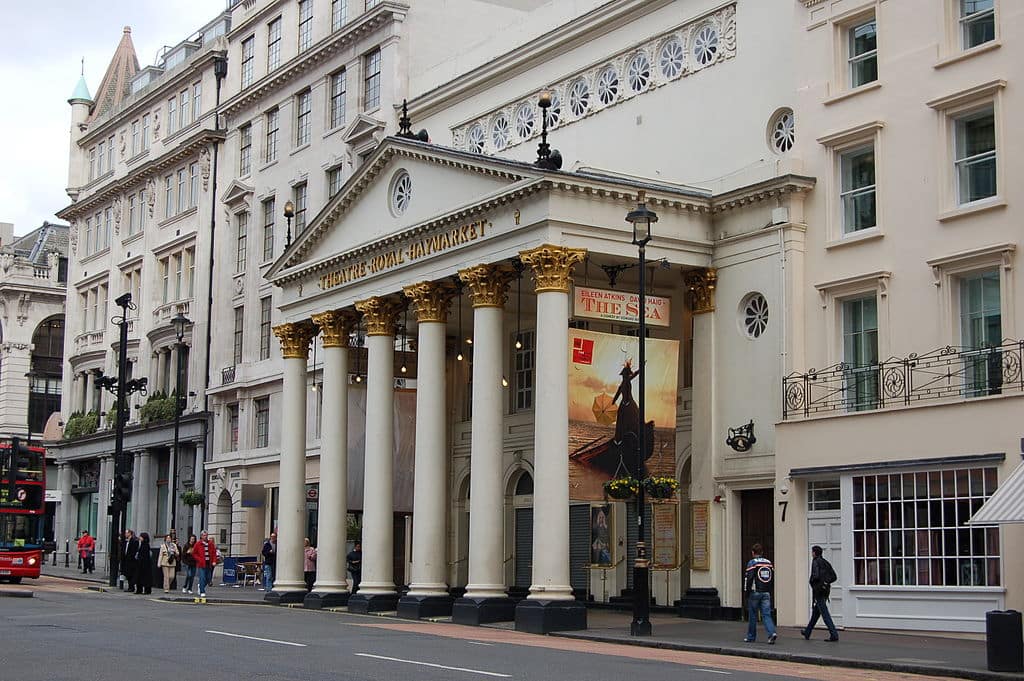 West End theatre to be sold to billionaire Blavatnik?

Reports suggest he has tabled the highest bid

The second-richest man in Britain is reportedly in talks to buy London’s oldest and grandest playhouses, the Theatre Royal Haymarket.

Billionaire tycoon Len Blavatnik is understood to have tabled the highest bid for the theatre, Sky News has learnt. Other reports say that he has tabled an offer in the region of £40m.

In a recent editorial, The Stage newspaper described suggestions of a price-tag for the Theatre Royal Haymarket in excess of £30m as “absolutely bonkers”.

Ukrainian-born US citizen Blavatnik is also among the investors in Hamilton, the hip-hop musical that has taken London by storm.

A spokesman for Blavatnik declined to comment to media on this development.