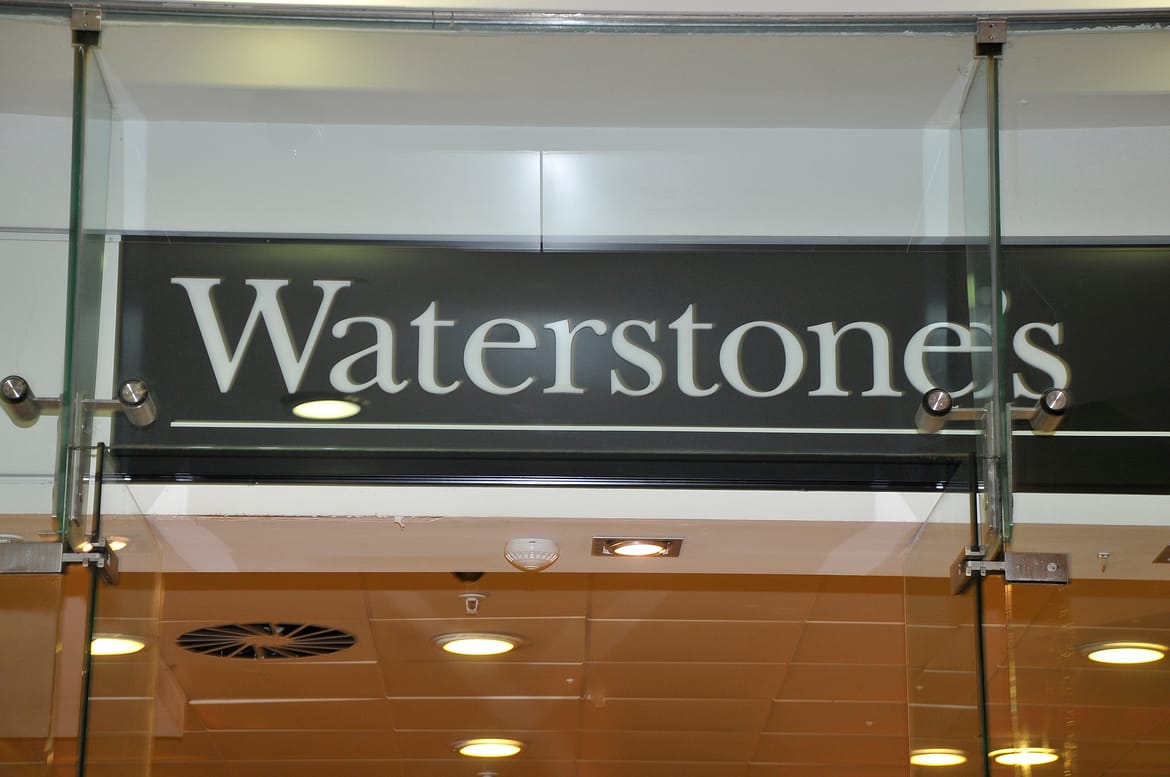 Waterstones has come under fire over its secret stores, Waterstones chief executive has hit back.

The book shops are Southwold Books in Suffolk, The Rye Bookshop is East Sussex and Harpenden Books in Hertfordshire.

Chief executive, James Daunt told the BBC he wanted the stores to have an independent feel to them.

The bookshops first appeared in mid-2014.

Daunt defended the stores on the BBC’s Today Programme, he said: “We’re coming into quite sensitive High Streets, ones predominantly with independent retailers on them, and we wish to behave as they do,”

He added: “Part of the reason that we do it is to convince our own booksellers that they have the autonomy that they do have,”